Until There’s a Vaccine, Live Event Attendance Will Be Anemic, Poll Shows 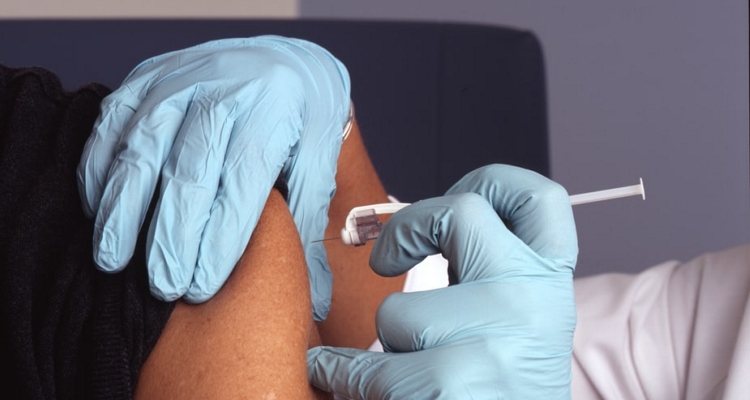 Only 40% of Americans plan to return to live events like music concerts if a coronavirus vaccine is not available.

A poll conducted by Reuters revealed many Americans are erring on the cautious side. Many of those who responded they would not attend were avid concert and festival-goers.

Only four in 10 live events fans said they would be willing to return to their hobby. That includes arts, entertainment, amusement parks, music concerts, festivals, and sporting events.

Six in 10 said they would only attend live events again if a coronavirus vaccine were available.

Four in 10 respondents said they were willing to wait more than a year. The rest said they weren’t sure or didn’t know what they would do. Many Americans are left feeling uncertain, as some states in the US begin to open.

The US now leads the world with over 1 million coronavirus infections. There have been 56,000 deaths since Monday, April 27th. There are over 100 vaccines in development around the world, but trials could take at least 18 months. That spells disaster for live events that are itching to return.

Many indie artists are having to adapt by turning to online audiences. Live streaming services like Twitch have exploded in growth. Facebook is making changes to its platforms to allow creators to monetize their streams. Even TikTok has exploded in growth – with more than 12 million new users in March alone.

2020 is all but canceled for major tours and live appearances.

Artists like BTS, Taylor Swift, and Justin Bieber have canceled tours entirely. Major events like SXSW and Ultra Miami were just a few of the early casualties. Some festivals that have postponed to later dates, like Bonnaroo, are still in question.

Will live events be safe in August and September? Some events slated for those months have already postponed their 2020 show.