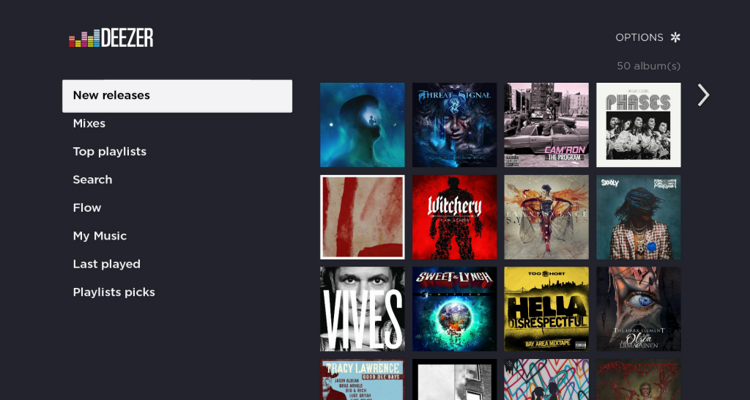 Deezer is experimenting with training algorithms to identify explicit lyrics in songs.

Deezer is using machine learning to detect explicit lyrics through audio. It does this by extracting vocals and looking for instances in which a word matches dictionary entries of foul language. A binary classifier then determines if the word is naughty or nice.

Songs with “naughty” words are then given the explicit lyrics tag for human review. Deezer says it hopes the new method of identifying explicit lyrics will reduce bias and improve accuracy. They’re feeding equal amounts of explicit and clean songs from multiple genres to the algorithm.

Removing bias is one of the biggest challenges of machine learning. A model can adapt to biases present in sample data – a phenomenon called a “horse” in music analysis.

“If you’re not careful when designing your experiment, you may end up with a system that instead of detecting explicit lyrics, will detect rap songs, just because they have on average, a higher probability of containing explicit lyrics,” Deezer says.

While the new approach is novel, Deezer says it’s probably not practical yet.

It can detect individual profanity fast, but it falls short of AI with direct access to the lyrics. Deezer says the goal is to get the AI to a point where it can work alone, without human assistance.

That could potentially lighten the load for people tagging songs. It also reduces the chance that songs will be mislabeled for the wrong audience. For now, only humans make decisions on whether a song should be tagged as explicit or not.

“This task is not satisfactorily solved by machines as of today,” Deezer’s report concludes.