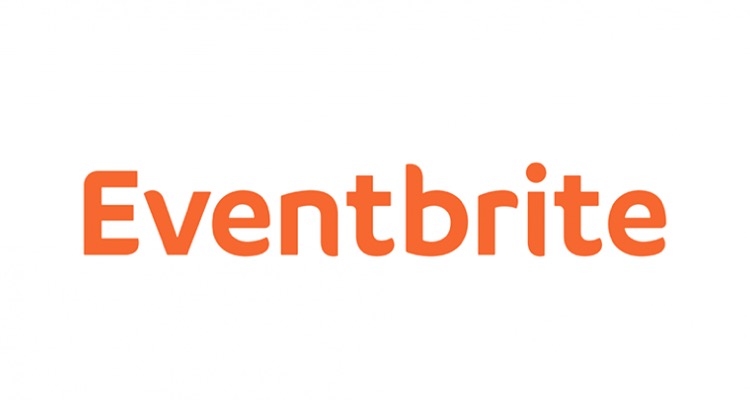 A federal judge has dismissed the class-action lawsuit filed against event-management and ticketing company Eventbrite, which investors claimed made deceiving statements ahead of its initial public offering (IPO).

In summary, the lawsuit centered on Eventbrite’s $200 million acquisition of Ticketfly, which Eventbrite bought from Pandora in 2017. Expectedly, Eventbrite execs portrayed the buyout as a major positive in their IPO filing. But dissatisfied investors felt that this rosy assessment attempted to obscure the true, less-than-encouraging impact of the Ticketfly purchase, and they took the matter to court as a result.

Eventbrite’s legal team argued that the company had been perfectly upfront and honest throughout the IPO process, and District Judge Edward Davila, citing the vagueness of the plaintiffs’ allegations, dismissed the lawsuit. Now, the plaintiffs will have until June 24th to submit an amended – and more specific – complaint.

At the time of this writing, Eventbrite hadn’t publicly addressed the lawsuit’s dismissal. Despite this positive news from the courtroom, the brand’s stock, traded under the symbol EB, is down roughly seven percent on the day, to about $9.30 per share.

Yesterday, Digital Music News was first to report that Eventbrite had laid off 45 percent of its workforce, with the music division being severely impacted. The coronavirus crisis has prompted the cancellation or postponement of virtually all crowd-based events, and predictably, not a few entertainment-industry and live-event companies are being forced to part with some of their employees.

StubHub is in the process of furloughing approximately two-thirds of its workforce, and Billboard parent company Valence Media has cut costs by reducing the size of its team, according to The Wrap.

This morning, the Department of Labor released updated U.S. unemployment figures, which revealed that some 3.8 million workers filed for unemployment assistance during the week ending on April 25th. Throughout the last six weeks, since the domestic onset of the COVID-19 crisis, over 30 million Americans have requested unemployment support.

Many states are struggling to handle this unprecedented volume of unemployment applications. To be sure, Kentucky Governor Andy Beshear mistakenly called out one Tupac Shakur for filing for unemployment earlier this week.