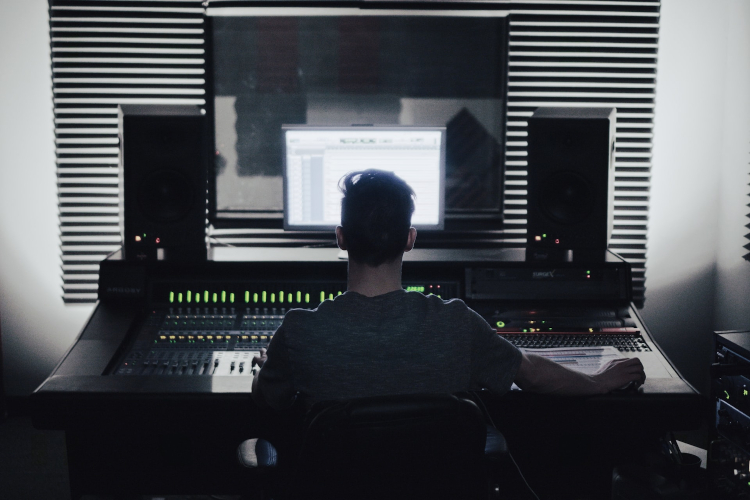 The Freelancers Union has revealed that 84 percent of freelancers who’ve requested government aid amid the coronavirus (COVID-19) pandemic are still waiting on payments.

The New York City-based non-profit organization published the statistic today – specifically to commemorate May Day. In the text, Freelancers Union execs emphasized that while the $2.2 trillion CARES Act contains coverage provisions for self-employed workers, most of these individuals have yet to receive compensation.

The Freelancers Union surveyed 2,767 of its members who’ve applied for government aid, and 84 percent of these persons indicated that unemployment assistance hadn’t reached their bank accounts.

Additionally, 66 percent of respondents said that they’d lost $5,000 or more in income during the novel coronavirus crisis, and a quarter of those who completed the survey stated that they spent a whopping 20 or more hours researching and applying for government-provided financial help.

Based upon these points, the Freelancers Union is calling on government officials to revamp their unemployment and aid programs to benefit freelance workers as quickly as possible.

During the last six weeks, approximately 30 million Americans have filed for unemployment assistance, and consequently, many states are struggling to process applications. On Monday, a frustrated Kentucky Governor Andy Beshear called out a Kentuckian who requested aid under the name Tupac Shakur, only to find that the application was submitted by a Lexington, Kentucky, cook who shares the same name as the all-time-great rapper.

The misunderstanding has since been resolved, but it underscores the high-pressure nature of states’ quests to distribute unemployment to eligible individuals.

With all crowd-based events put on ice for the foreseeable future, and most states’ and countries’ nonessential businesses (like recording studios) still closed, the music industry is being hit especially hard by the pandemic.

To make matters worse, quite a few emergency loans designated under the Paycheck Protection Program (PPP) are supporting massive companies as opposed to the local businesses they were intended to assist.