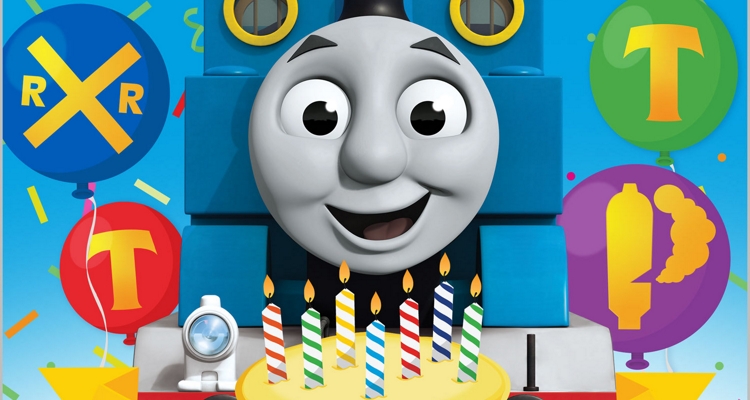 The deal will allow WMG to become the sole distributor of songs from brands like Thomas & Friends, Barbie, Hot Wheels, Fisher-Price, and American Girl. The partnership will also allow collaboration to create and distribute new music for those brands.

The upcoming Thomas & Friends birthday album falls under the deal. Hundreds of never-before-released songs in Mattel’s catalog are also included. WMG’s ADA Worldwide will help handle the global distribution of the catalog.

“Mattel’s brands have been bringing joy to children around the world since its founding 75 years ago,” the exec says. “We are honored that they’ve trusted our team as the exclusive stewards of their music enterprises. We very much look forward to releasing new music full of positive messages, fun adventures, and educational themes to delight kids and families for generations to come.”

Warner Music Group’s Arts Music has massively expanded its children-focused catalog. Last month Arts Music entered into a global partnership with Fred Rogers Productions for Daniel Tiger’s Neighborhood – a spin-off of Mister Rogers’ Neighborhood. Arts Music and Warner Chappell also partnered with Build-A-Bear Workshop in July 2019 to set up a label based on the brand.

Mattel also unveiled a series of dolls modeled on the K-pop band, BTS, earlier this year.

Elsewhere, Universal Music Group snagged a partnership with The LEGO Group for a line of music-based toy products. Will we see virtual DJ Lego sets next?

It would certainly be fitting, given how much of 2020 has been lost for live events. For now, expect to see more Thomas & Friends songs on streaming services like Spotify and Apple Music.