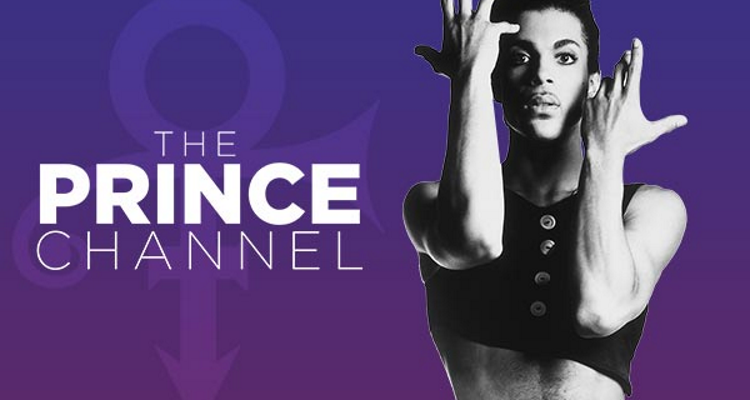 A never-before-heard Prince show on SiriusXM is now airing on a dedicated Prince channel.

SiriusXM’s new Prince channel features a show curated by Prince himself. The show was recorded back in 2005 but never aired. SiriusXM is offering free streaming until May 30th on its app.

The two-hour variety show is a previously unaired demo of a radio show created by Prince. Most of the content featured is from his 2006 3121 album. But it also features other rare songs from across his career.

Aside from featuring his own works, the show focuses on songs from other artists, too. The songs are chosen by both Prince and his friend and host DJ Rashida. The artist speaks at a couple of points during the show, adding his thoughts here and there.

“I don’t think anybody knows that it exists other than the people who directly worked on it or were there while we were working on it,” Rashida told Vanity Fair.

The entire purpose of the show was to promote the 3121 album, but it also offers a look into Prince’s life at the time. “It’s a mix of things I was playing at parties and music he’d introduced me to,” Rashida says.

Prince was in talks with SiriusXM to develop the show into one in which unreleased and live recordings would air. The show would also feature interviews with artists, and music Prince himself selected.

“I really wanted him to turn his full creative genius into a curated radio experience,” Sirius XM president Scott Greenstein wrote about the show. The coronavirus pandemic prompted Prince’s collaborators to find a way to release the material. The 3121 Radio demo is playing publicly for the first time now.