Hyde Street Studios In San Francisco In Danger of Going Under 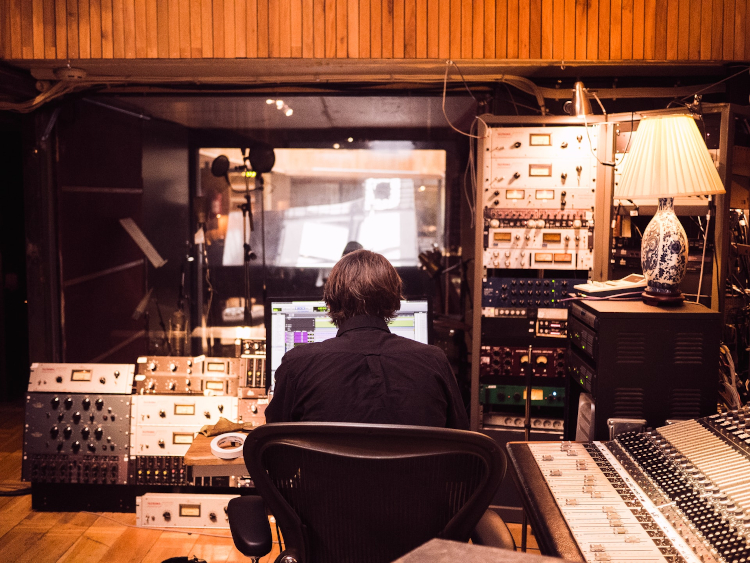 San Francisco’s famed Hyde Street Studios is in danger of going under due to the economic strain of the coronavirus (COVID-19) crisis, and its owner has started a GoFundMe campaign in a desperate bid to stay afloat.

Though business has been ground to a halt, however, Hyde Street Studios still has bills to pay and expenses to cover. According to the employee who contacted us, the very survival of the recording studio, which has hosted artists from Creedence Clearwater Revival to Kanye West and Tupac to Kesha, depends on fans’ GoFundMe contributions.

At the time of this writing, said GoFundMe campaign, entitled “Keep Hyde Street Studios Open,” had raised approximately $30,200 of its $42,500 goal, with the single largest contribution being a $10,000 donation from an individual who opted to remain anonymous.

Additionally, Hyde Street Studios owner Michael Ward has uploaded a nearly 15-minute-long YouTube video explaining some of his business’s history, besides showcasing testimonials from those (including Third Eye Blind’s Stephan Jenkins) who’ve used the recording studio over the years.

Numerous elements of the economy are hurting amid the coronavirus crisis, but the music industry is being hit particularly hard.

Virtually all upcoming concerts and live-performance opportunities have been cancelled or postponed to far-off dates, and consequently, many artists are struggling to earn a living. Music-streaming services’ listenership is down, and not a few recording studios and independent record stores are having a difficult time covering operating costs without clients and in-person customers, respectively.