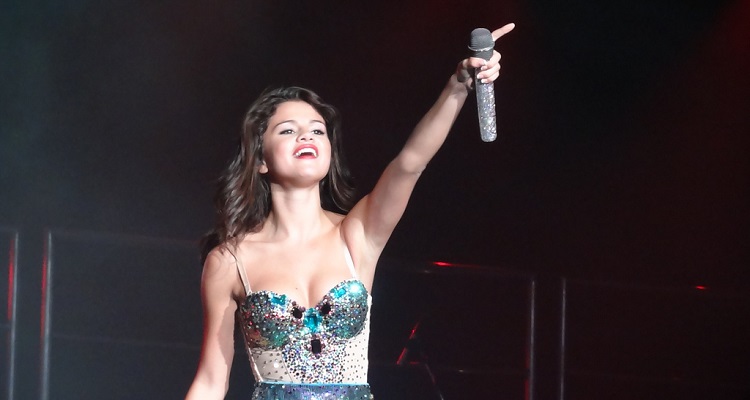 Apparently, Selena Gomez has been honing her culinary skills amid the coronavirus (COVID-19) crisis, as she and HBO Max have teamed up to create a brand-new cooking program.

The currently untitled project will air on HBO Max this summer, though a specific release date hasn’t yet been established. HBO Max, for its part, will debut later this month, on May 27th. Like other HBO platforms, Max will include each HBO original film and television program. However, it will also boast an array of non-HBO programming from Warner, as well as original productions.

HBO Max has ordered 10 episodes of the program, which Gomez will both star in and executive produce. Professional chefs will remotely assist Selena as she steps out of her comfort zone and attempts to overcome the hurdles associated with cooking delicious meals. Additionally, each episode will draw attention to a food-related charitable organization that’s aiding individuals who are suffering because of the COVID-19 pandemic.

Addressing Selena Gomez’s new show, HBO Max Head of Original Content Sarah Aubrey said: “We are so excited to have Selena Gomez in our first wave of programming on HBO Max and watch her adventures in the kitchen as she, like many of us, tries to improve her cooking skills during quarantine.”

Selena, for her part, stated: “I’ve always been very vocal about my love of food. I think I’ve been asked hundreds of times in interviews if I had another career, what would I do and I’ve answered that it would be fun to be a chef. I definitely don’t have the formal training though!”

Gomez also mentioned her upcoming cooking program on Twitter, writing: “So excited about my cooking show with @hbomax!! Will obviously be listening to this playlist.” Said playlist, entitled “Cooking Together: Selena Gomez,” is available on Spotify.

About one week back, Gomez released a “doll version” music video of her “Boyfriend” track, which first appeared on her third studio album, Rare.