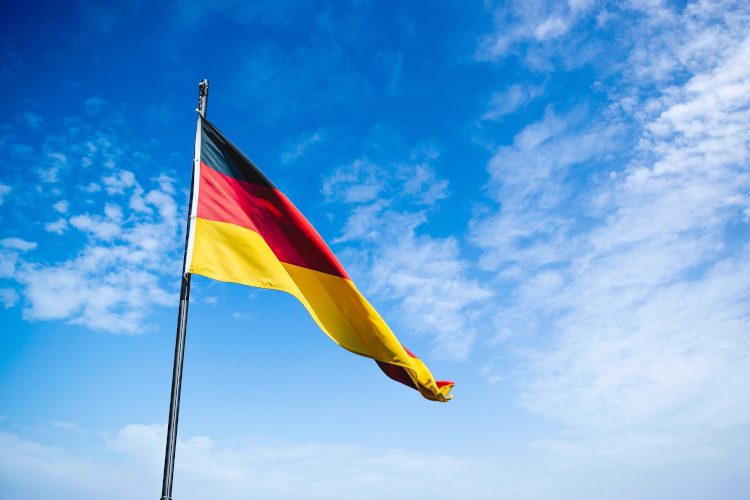 German music industry groups are warning the public and government officials that a “corona collapse” will occur unless the music community receives a more than $628 million (€582 million) financial-aid package.

BVMI led the call for the fiscal assistance in a published release, which was shared with Digital Music News earlier today. While acknowledging the German government’s offers of financial support for artists and music professionals, the text emphasizes these plans’ shortcomings and perceived inability to benefit individuals and companies throughout the industry.

BVMI, GVL, GEMA, and others also disclosed a detailed breakdown of how the funds would be dispersed if the German government approves the request in its current form.

Nearly $40 million (€37 million) would support musicians themselves. Music clubs and smaller festivals would receive about $47.5 million (€44 million), while concert and tour organizers, along with artists’ agents, could expect the lion’s share of the cash – some $394 million (€365 million).

The published release doesn’t specify any conditions that aid recipients would need to abide by. Still, it requests that separate funds be set aside to weather future calamities and unforeseen difficulties.

At its close, the document indicates that the future of Germany’s culture may depend upon the emergency package, before relaying comments from executive representatives of BVMI, GEMA, GVL, and other prominent industry organizations.

Earlier today, German Chancellor Angela Merkel unveiled a plan to gradually reopen her country’s economy and roll back social-distancing guidelines. These guidelines will remain in effect until June 5th, but a variety of businesses are being allowed to resume operations while adhering to relatively stringent sanitization standards.

To date, German medical professionals have diagnosed approximately 168,000 COVID-19 cases, and nearly 7,300 Germans have perished as a result of the disease’s complications.