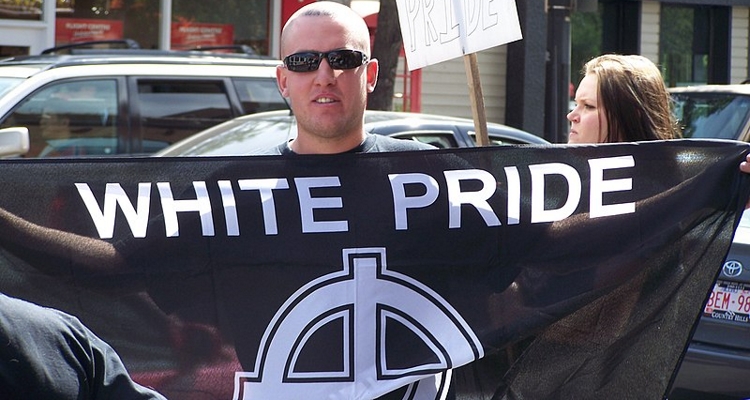 The coronavirus shutdown across the globe has also impacted Europe’s network of neo-Nazi music festivals, according to a new report by Vice News.

The music festivals are one of the significant income streams and recruiting grounds for these groups. Researchers who monitor the far-right extremists say at least six major neo-Nazi festivals are canceled or postponed.

Canceled neo-Nazi music festivals include Fortress Europe in Kyiv, where over 1,000 Nazi music fans were expected. The festival was to host 12 acts from countries like Italy, Germany, Slovakia, and the Czech Republic. These festivals are a networking hub for extremists to meet and recruit others. The concerts themselves are an income source for their neo-Nazi organizers.

Several other smaller festivals in the underground neo-Nazi music festivals scene are canceled, too.

A researcher for the Amadeu Antonio Foundation, a far-right extremist monitoring group, says the shutdown is significant. “If you’re looking at the old-school neo-Nazis, [music festivals] are the most important revenue stream for that scene,” Miro Dittrich explained to Vice News, which first detailed the development. “A lot of money comes from these concerts and gets re-invested in the scene.”

The cancellation of neo-Nazi music festivals hurts these groups economically, but how much is hard to estimate. The concerts themselves are underground affairs, held without advertising through word of mouth. Researchers can only estimate the economic value lost in these underground communities, but it is vast.

In Germany alone, the government says it expected around 35,000 people to attend far-right concerts in 2018.

Researchers say that if each of those people spends around 40 euros, then that’s $1.54 million in value wiped off the map. But that estimate is pretty conservative. Tickets for Fortress Europe typically sell for about $37. That means merchandise and other sales aren’t even factored into researchers’ calculations.

Fortress Europe was canceled this year and will be held in June 2021 with the original line-up. Locations for the concerts are often only revealed days before attendance on far-right Telegram groups. The money raised at these music festivals helps fund more extreme-right activities in Europe.

“You rarely have a far-right musician who isn’t also an activist,” a researcher further explained.