Is Saudi Arabia About to Acquire Warner Music Group? 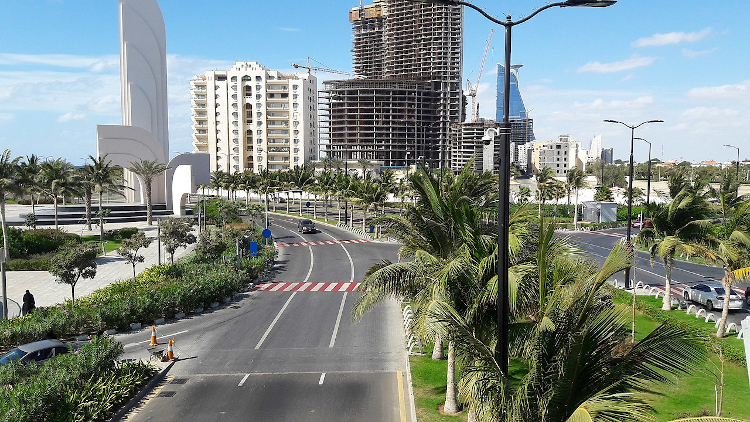 Late last month, Digital Music News was first to report that the Kingdom of Saudi Arabia had bought a $500 million stake in Live Nation – covering some 5.7 percent of its common stock. Now, as the Middle Eastern nation eyes additional entertainment industry investments, rumors are circulating that it’s made an offer to purchase Warner Music Group (WMG).

Only time will tell whether the speculation proves true – various media outlets have cited individuals with knowledge of the matter while failing to provide much in the way of concrete details – but there’s no doubting Saudi Arabia’s intention to bolster its entertainment sector and tourism industry.

Saudi Arabia Crown Prince Mohammed bin Salman has curtailed some previous limitations on rights in his country. He’s also welcomed female (and male) artists to hold concerts and recently secured a far-reaching contract with the WWE. These steps represent just a portion of the Vision 2030 project, which aims to diversify and expand Saudi Arabia’s economy during the next decade.

Of course, Saudi Arabia’s broader human rights record is routinely called into question — and for good reason. But few batted an eyelash when Saudi Arabia plunked down $500 million for a piece of Live Nation. Perhaps COVID-19 desperation offers the perfect moment for some low-cost, scrutiny-free acquisitions.

At the time of this writing, Warner Music Group officials hadn’t commented publicly on the Saudi Arabia buyout rumor.

Warner Music posted losses of $74 million during its most recent financial quarter; the income shortcoming is attributable, at least in part, to the fiscal strain of the novel coronavirus pandemic. However, the company also experienced a substantial uptick in music streaming revenue – a point that seems to bode well for its ability to overcome contemporary economic difficulties and operational hurdles.

If true, this story is just getting started.  Stay tuned for updates on Saudi Arabia’s rumored buyout of Warner Music Group.