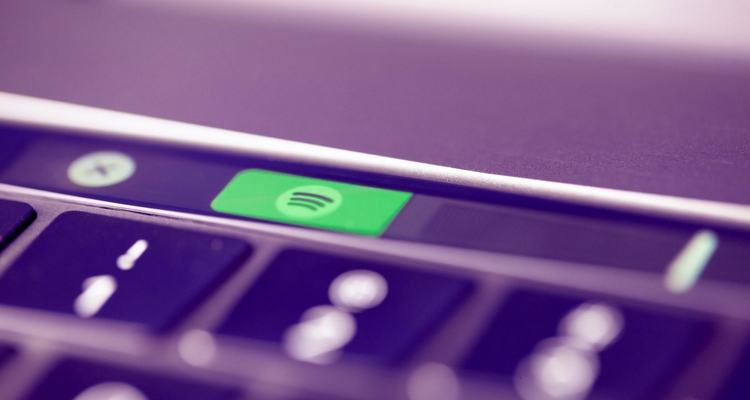 In a recent interview, Daniel Ek said his company in the “long term, [expects] Apple to open up.” Spotify filed an antitrust complaint with the European Union over Apple’s 30% cut of all subscription fees on the App Store. Spotify says Apple has purposefully limited competitor app updates and prevents functionality with Apple Watch and Siri.

Spotify and Apple are going to go back and forth legally over that complaint with the EU.

But former Sonos CEO and founder John McFarlane shared some choice comments on Twitter. “Having worked closely with both Apple and Spotify, I would say it’s significantly more difficult to work within Spotify’s ‘closed’ ecosystem than Apple’s,” the Sonos founder wrote. “Respect and appreciate both companies, but ‘open’ Spotify is not.”

Those comments stirred up some interesting debate about Spotify’s internal development practices. One tweet asks McFarlane to cite a single example as to what he’s talking about.

“An example would be how you integrate with [Spotify],” he writes. “With all other music services, including Apple, we would agree on an API, and the device would work with the service via that. Spotify tried to require taking their library into our device, which was opaque and had a usability impact.”

That’s some fascinating insight from someone who spent 14 years creating hardware with third-party integrations. Apple’s response to the EU complaint says Spotify’s core customer is its ad-supported listener. Those listeners don’t contribute anything to App Store revenues, Apple argues.