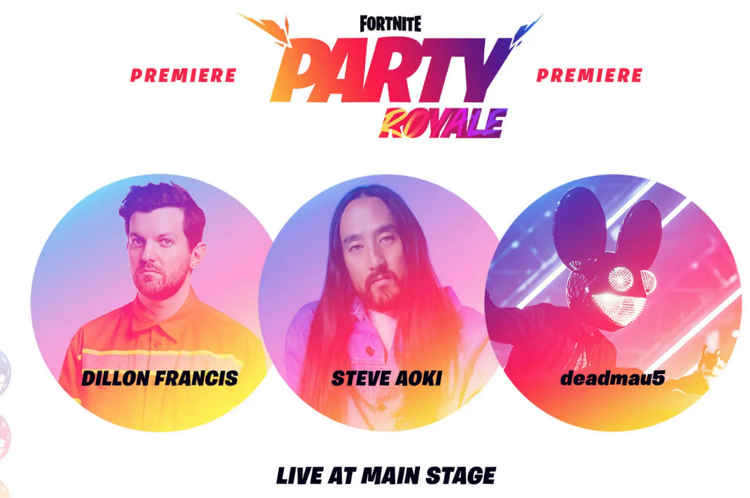 Epic Games announced the figure this week, making Fortnite one of the most popular games in the world. It’s worth noting that the 350 million are registered users, not active users. Epic doesn’t share how many players log in and play each month. However, the developer did share that gamers played over 3.2 billion hours of Fortnite in April alone.

Fortnite has grown around 100 million since March 2019, when Epic announced 250 million registered users. That means the game is still growing and continues to be a titan two and a half years after its release. The new ‘Party Royale’ mode will soon bring more music collaborations to Fortnite players.

The new mode allows players a non-violent way to interact and watch concerts from musicians. It also features a variety of theme park-style activities for players to do. It launched shortly after Travis Scott’s Astronomical tour ended, where players mauled each other to death before the show began.

Fortnite has morphed from a game to a place to hang out and see sets from famous DJs like Steve Aoki.

Last Friday’s launch of ‘Party Royale‘ featured a Diplo set. This Friday, Epic Games will host a mini-music festival featuring Dillon Francis, Steve Aoki, and deadmau5. Attendance is free – all you have to do is download the Fortnite game client. (And become one of those 350 million+ registered users for Epic.)

It’s a smart strategy since gamers have a notoriously short attention span. Turning Fortnite into a social experience like Second Life or World of Warcraft helps it have the staying power of those games. Music collaborations with some of the biggest DJs in the world also attracts non-gamers.

Those users might have never downloaded Fortnite at all if they weren’t a Steve Aoki, deadmau5, Diplo, Dillon Francis, or Travis Scott fan.