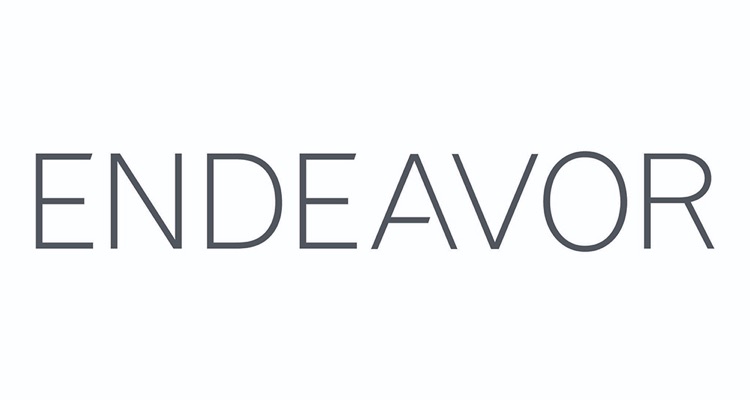 Endeavor has obtained a $260 million loan – in addition to a previous $2.8 billion credit line – to alleviate the financial strain of the coronavirus (COVID-19) crisis on its operations.

The sizable funding package comes just weeks after Endeavor higher-ups were forced to cut, furlough, or reduce the pay of approximately 2,500 employees, representing about one-third of the workers across their brand’s companies, including IMG, Miss Universe, and several others.

A few days back, WME officials revealed that they would begin axing jobs today, as part of a larger effort to scale back their operation by 300 employees, or roughly 20 percent. (These cutbacks are in addition to the aforementioned 2,500 furloughs, layoffs, and pay reductions throughout all of Endeavor’s holdings.) Reports suggest that the impacted WME team members are chiefly support and business professionals – not talent agents themselves.

This newest loan’s interest rate is slightly less than 11 percent, and Los Angeles’s Oaktree Capital Management reportedly provided the largest share of the funding. Oaktree has approximately $125 billion in assets to its credit, and on the day, its per-share stock price increased by almost one percent, to an even $26. The latter is notably more than the 52-week low of $17.51 that the stock touched during the domestic onset of the coronavirus crisis.

Despite the far-reaching effects of the novel coronavirus pandemic, it hasn’t been all bad news for Endeavor as of late. Over the weekend, the Ultimate Fighting Championship (UFC) held UFC 249 in Jacksonville, Florida – thereby becoming the first professional sporting organization to return since the coronavirus rocked the market.

Moreover, preliminary estimates suggest that the pay-per-view event garnered somewhere in the ballpark of 700,000 buys, or over $45 million worth of revenue.

With almost all crowd-based live events put on ice, the entertainment industry has been hit particularly hard by COVID-19. Paradigm Talent Agency, StubHub, and Valence Media are among the companies that have reduced costs by parting with employees.