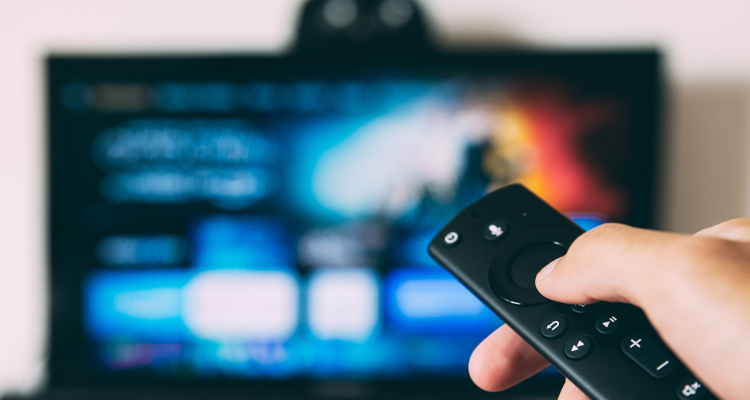 Disney-owned video streaming service Hulu is facing a class-action lawsuit from dissatisfied subscribers who allege that its programming is being throttled for PC users.

California resident Kim Atkinson, along with New York resident Kyle Stevens, submitted the legal complaint to the Los Angeles Superior Court, and a copy of the corresponding legal filing was shared with Digital Music News.

The lawsuit is straightforward enough: Atkinson and Stevens maintain that they subscribed to Hulu because its advertising promised “high quality streaming” regardless of the system or device used to view content. However, the plaintiffs state that they have been unable to stream in high definition on their preferred devices because Hulu has allegedly made a habit of “throttling service to computers.”

Both Atkinson and Stevens “paid a substantial price premium due to the false and misleading Streaming Quality Claims” and are seeking relief for themselves and “all others similarly situated” – Hulu subscribers located in the United States.

The filing discloses multiple Hulu users’ complaints concerning the throttled quality of PC streams, before alleging that the platform intentionally pushes subscribers to utilize “the Hulu applications” because they “provide more direct access to consumer’s [sic] personal data during online and offline use.”

With this bolstered data and its expectedly larger collection of options, Hulu higher-ups can “further monetize their subscribers,” per the filing.

At the time of this writing, neither Hulu nor Disney had publicly responded to the lawsuit. Moreover, it’s unclear whether the defendants can be held liable, given that federal net neutrality laws have been rolled back.

Earlier this month, Digital Music News was first to report that a federal judge had ordered the Federal Communications Commission (FCC) to reveal the IP addresses of individuals who submitted fraudulent and/or automated comments during the 2017 debate over net neutrality.

And in March, Apple agreed to pay $500 million for throttling Americans’ iPhone 6 and iPhone 7 devices in an effort to conserve battery life.