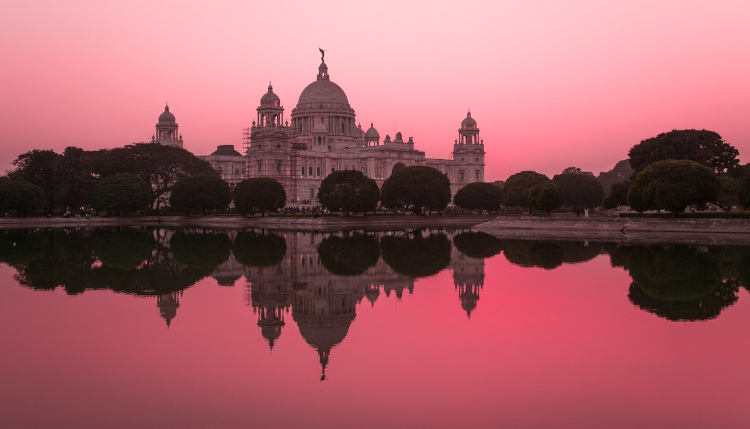 A sunset shot of Kolkata, India, where Saregama is headquartered. (photo: Martin Jernberg)

The companies announced their newly finalized deal early this morning. Now, Spotify India users will have the opportunity to enjoy the works of many pioneering Indian artists, including Lata Mangeshkar and Talat Mahmood, to name just some.

Spotify India briefly offered Saregama’s extensive catalog last year, but a last-minute contract dispute forced the company to pull the famed record label’s works. Similarly, Spotify and Warner Music clashed in India before burying the hatchet and signing a new deal around the beginning of April 2020.

Kolkata-based Saregama was founded in 1901, as a subsidiary of EMI, and was responsible for recording India’s first song. The RPG Group assumed ownership of the brand in the mid-1980s, as EMI was grappling with fiscal difficulties, and it was renamed Saregama in 2001.

Saregama is traded on the National Stock Exchange of India (NSE) under the symbol SAREGAMA, and its per-share price experienced a major uptick following the Spotify deal’s announcement. However, the brand’s shares have since leveled off and, at the time of this writing, were trading for about $3.59 (₹269.25).

Spotify’s stock, available to buy and sell under the symbol SPOT, has mostly held steady despite the Saregama deal. Presently, the platform’s shares are worth about $156 each.

A couple weeks back, Digital Music News was first to report that Spotify had added some six million premium subscribers during Q1 2020, largely overcoming the market strain brought on by COVID-19. The same earnings analysis revealed that 83 percent of Spotify subscribers reside in Europe, North America, and Latin America.

To be sure, Spotify India has had a relatively difficult time attracting subscribers, owing in large part to the presence of popular home-grown services like JioSaavn, which recently saw Facebook invest $5.7 billion in its parent company.