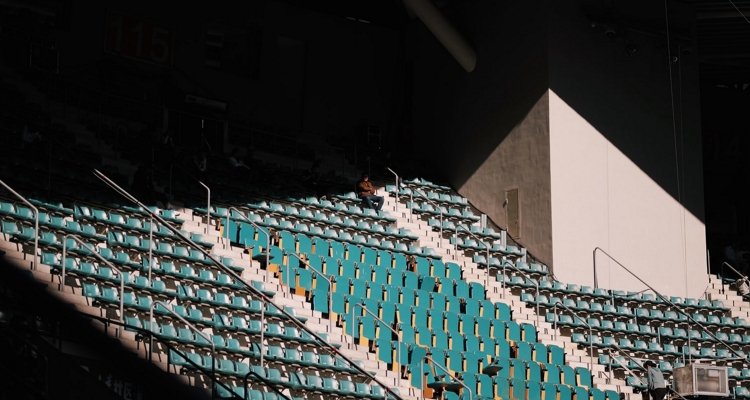 A new AIF report says independent UK festivals cannot survive without government action. The festival sector in the UK is facing potential refunds of up to £800 million ($977 million) this summer alone. That’s based on the fact that around 90% of all UK festivals won’t happen in 2020.

AIF says its members have average ‘sunk costs’ of £375,000 ($458,000) that are not recoverable. Based on impact surveys conducted among its members, AIF says 92% of independent UK festivals are facing collapse.

The live sector in the UK is also facing 59% redundancies on average across the whole industry. UK festivals are projected to lose more than half of their workforce between September 2020 and February 2021 — without government aid.

The AIF is lobbying the UK government to help save the independent UK festivals sector.

Some of those provisions include clarity on eligibility for grants and loans, as well as rolling premise license fees over 2021 for postponed or canceled events.  The report also calls for clear guidance on when festivals can re-open and the social distancing measures that would be required. AIF CEO Paul Reed calls on the UK government to do more for its members.

“While the government has been receptive to AIF’s counsel, it has not taken meaningful action to protect our sector,” Reed says. “Single event festival companies are seasonal businesses. They need urgent support now, and ongoing support after lockdown ends and restrictions are eased. This [pandemic] is not a temporary shutdown of business — it is an entire year of income and trade wiped out. If support is not offered throughout the autumn, then the sector will face widespread job losses that will seriously inhibit its ability to deliver events in 2021.”

The AIF says independent UK festivals have no safety net, and many have fallen through the cracks of government support measures.