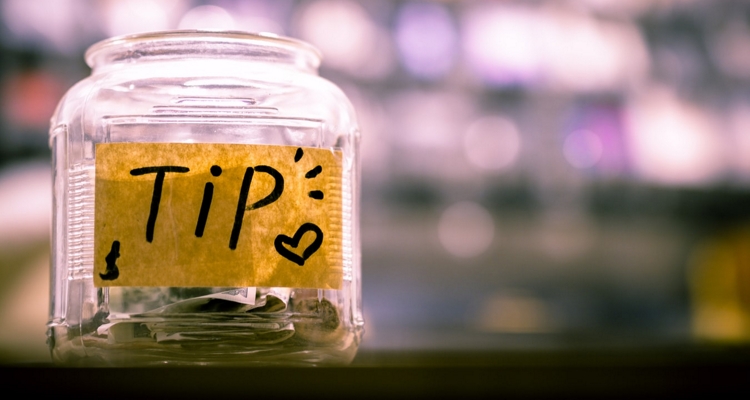 The Spotify tip jar for COVID-19 is now live – but artists don’t seem to be reaping many benefits.

Back in April, Spotify launched a feature called Artist Fundraising Pick, allowing artists to collect tips. Spotify says the move is to “provide the global reach of Spotify to artists who are fundraising during this challenging time.” But the feature is confusing for many, and many artists are reporting lackluster results.

The tip jar is part of a broader charitable initiative on Spotify’s part to donate $10 million to partner organizations. Spotify says it will match outside donations to those organizations dollar-for-dollar. Of course, $10 million is $10 million, but it’s a mere fraction of Spotify’s $2 billion in revenue. All this from a platform that pays its artists not even a full penny per stream. (Spotify actively fought against raising songwriter royalties – alongside Google, Pandora, and Amazon.)

Many musicians on the platform see the Spotify tip jar as an admission that the service doesn’t pay enough. A recent report from VICE saw 13 independent artists sharing their comments on how the service is working for them.

Dave Benton of Trace Mountains says the feature just isn’t worth promoting. “I’m not very inclined to tell my supporters to go there because I’d rather direct them to my website or Bandcamp page,” he told VICE. He says he has more control over the interaction and can speak with them directly.

Many artists share the same sentiment, saying they don’t feel comfortable promoting it to fans. Others who use it say it works, and they’ve generated “about $30.” Many artists described the feature as generating “sporadic donations” at best.

“It’s not anything we can rely on, the way a higher percentage of streaming revenue could be,” says another artist about the Spotify tip jar.

Despite the poor performance, many artists agree that a tipping feature is needed. But it seems the confusion around tipping to support artists and tipping to support COVID-19 relief charities is real. In the VICE canvas, some artists expressed concern about asking fans for more money on a platform they may already pay to use.

“I think the function would work a lot better if it were more explicitly a ‘tip the artist’ button. Instead, it’s labeled as COVID-19 Support, which could be anything,” another artist says. “Unfortunately, I think the button is designed poorly and fails to communicate its purpose to fans.”