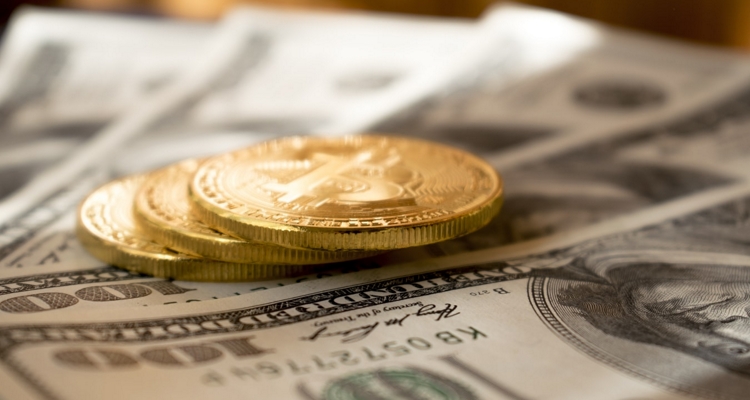 Days after the Grubman ransomware attack happens, hackers are now estimated to want $21 million in Bitcoin.

Entertainment and music law firm Grubman Shire Meiselas & Sacks is now dealing with a serious cyberattack, one that may carry an extreme ransom demand. Earlier, Digital Music News reported that hackers made off with 756 GB of private client data – including non-disclosure agreements, contracts, and similarly-sensitive docs. The Grubman law firm represents huge names in the business like Lady Gaga, Madonna, Bruce Springsteen, Elton John, and more.

Part of Madonna’s “Madame X” tour contract was reportedly leaked in the Grubman ransomware attack on the dark web.

The FBI is investigating the cyberattack, while Grubman is informing its clients of the theft. According to a new report in Page Six, “The hackers got into the system while everyone was focused on the coronavirus. We assume, but there is no confirmation that the hackers are Eastern European. They are demanding a $21 million ransom, and the firm is not negotiating with them.”

Hacking group REvil took credit for the attack. In January, the group attacked a foreign exchange company in the UK, demanding a ransom to unencrypt data. HBO, Zoom, and the Texas court system have all suffered attacks similar to the Grubman ransomware demand. The difference here is the amount of sensitive data the Grubman law firm has on hand.

One source says of Grubman, “his firm has sensitive details on everything – work contracts, confidential settlements, and endorsement deals for the biggest stars in New York and Hollywood.”

So far, Grubman has publicly acknowledged the attack and says it is notifying clients and staff.

Grubman’s statement yesterday says the law firm has “hired the world’s experts who specialize in this area.” Some other musicians represented by the firm include Lil Nas X, The Weeknd, U2, Drake, Rod Stewart, and Barry Manilow. But it doesn’t stop right at the music industry, either. Other famous clients include Robert De Niro, LeBron James, and Mike Tyson.