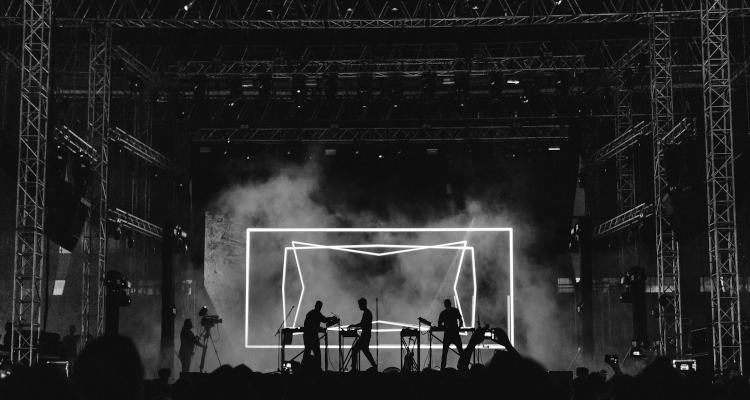 Through its #saveourvenues initiative, The Music Venue Trust (MVT) has raised over $1.8 million for British music venues, 140 of which have been removed from the organization’s “critical” list of establishments that may soon be forced to close their doors.

Music Venue Trust officials emailed Digital Music News with the encouraging financial aid benchmark. MVT launched the #saveourvenues campaign three weeks back, and thus far, more than 3,000 fans, artists, and music industry professionals have rallied behind the cause. The fund specifically benefits 556 British music venues that MVT has determined run the risk of imminently going out of business.

Though the groundswell of support has been encouraging, MVT officials emphasized that the 140 venues aren’t out of the woods. “This activity does not mean that any these 140 venues are protected permanently,” the group stated, “and MVT are calling for more music industry donations and governmental intervention to help secure their long-term future.”

Further, 400 or so venues remain on the MVT’s “critical” list, though it’s unclear how long they can stay afloat given today’s trying circumstances. It’s also unclear how many have already been forced out of business.

Signaling urgency when addressing his organization’s fundraising success and impact on British music venues, Music Venue Trust Founder and CEO Mark Davyd said: “Whilst the immediate threat of closure for these venues has been halted they are still under real threat in the coming months as are over 400 others.”

The United Kingdom’s music community, like that of the United States and other nations around the globe, is struggling amid the coronavirus (COVID-19) crisis. Last week, Digital Music News was first to report that 20 percent of British musicians fear the pandemic will mark the end of their careers.

To date, UK medical professionals have diagnosed approximately 246,000 COVID-19 cases, and about 35,000 residents have perished as a result of the disease’s complications.