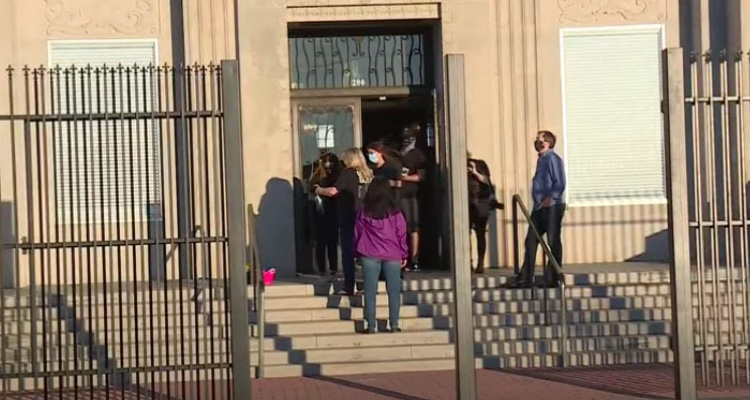 Musicians Travis McCready and Lauren Brown get an ‘A’ for Effort in staging America’s first socially-distanced concert in Arkansas on Monday. But was it really worth it?

After considerable hullabaloo, the ambitious event was initially shut down by Arkansas governor Asa Hutchinson because it didn’t follow strict COVID-19 guidelines. At one point, the venue TempleLive received a cease-and-desist from state officials, and even had its liquor license revoked over the standoff. But the sides eventually agreed to retry the idea on Monday.

The result, as you might expect, was a small crowd in a fairly large space — with lots of distancing and plenty of complications. Initially, the Fort Smith-based TempleLive chopped its available seating by 80%, down from 1,100 to 229, though the eventual crowd looked far smaller (see photos below). Everyone was subjected to a temperature check before getting inside, and TempleLive fog-sprayed the entire venue with sanitizing mist before setup.

Beyond that, hallways were one-way only, bathrooms blocked off most stalls and faucets, and beer was only dispensed in closed containers. Of course, masks were also mandatory, though on-stage performers — of course — ditched the masks but kept their distance from one another.

TempleLive even sold venue-branded masks, which quickly made it onto Instagram accounts. Throughout, the vibe was one of support for both headliner Travis McCready and opening artist Lauren Brown, just two out of thousands of musicians grounded by COVID-19 lockdowns and cancellations.

If nothing else, TempleLive now has bragging rights for staging America’s first socially-distanced concert.

But it’s unclear if this is a trend that will take off.  For starters, it’s nearly impossible to run a venue profitably at 20% capacity (or less).  Elsewhere, many popular restaurants are refusing to reopen at partial capacity, simply because the economics make little sense.  We’re guessing the same will be true for venues.

Separately, drive-in concerts — staged at drive-in theaters — offer another alternative for artists.  That solves the distancing issue, though it doesn’t solve the capacity problem that promoters and venues face — even with states slowly reopening.

Here are some snapshots of the Monday gig. 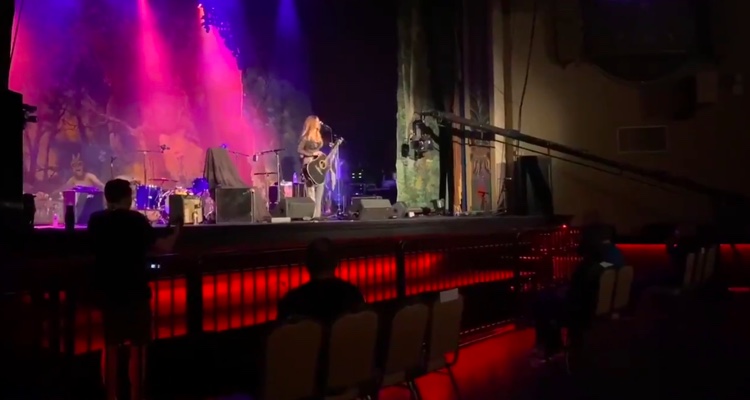 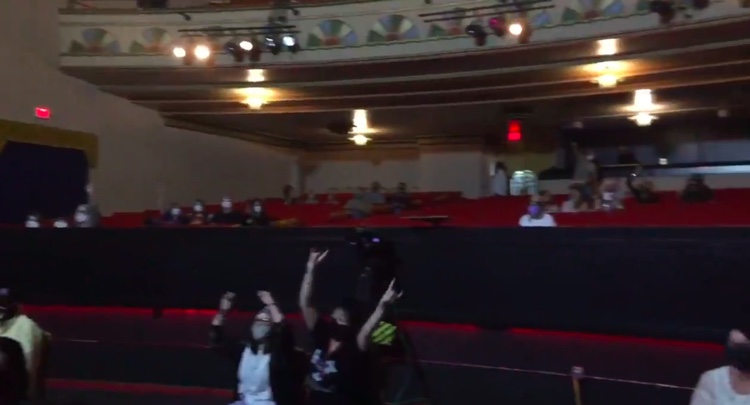 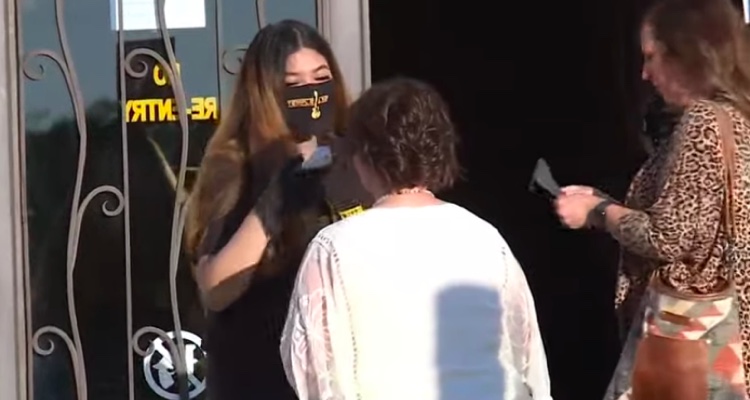 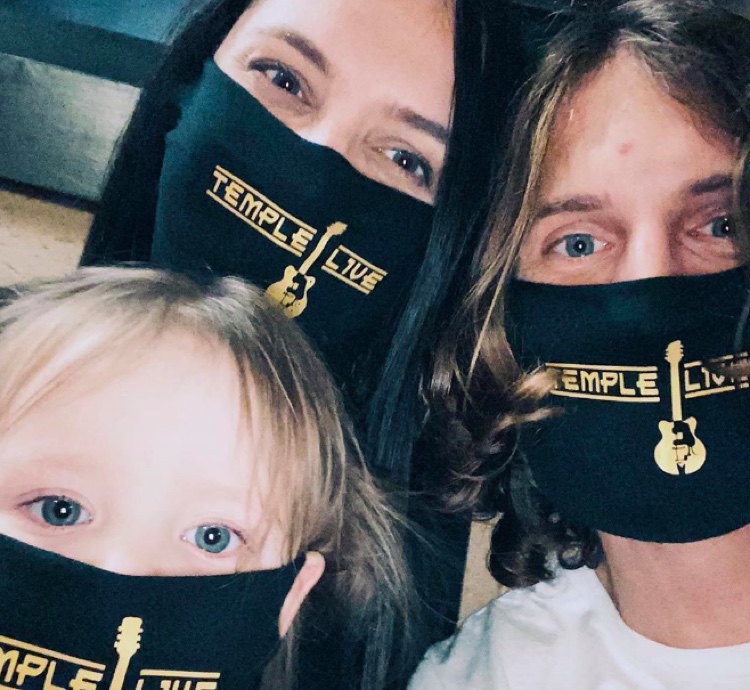 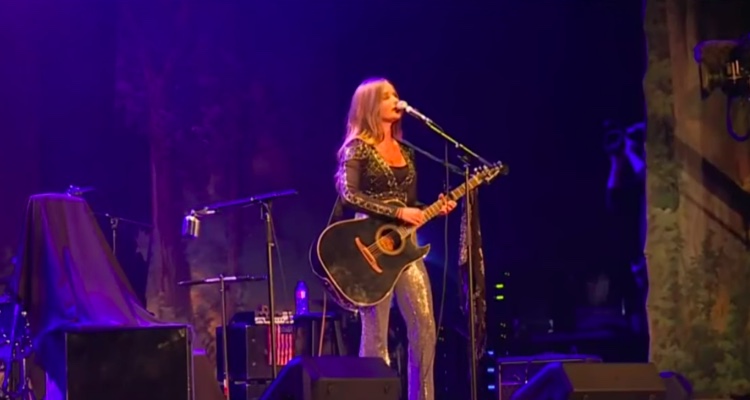 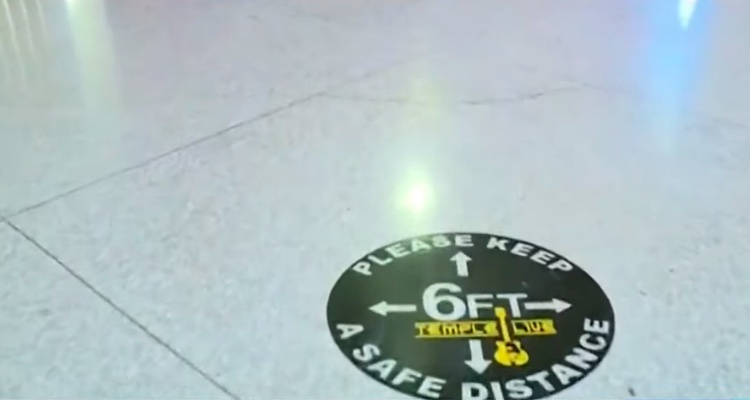 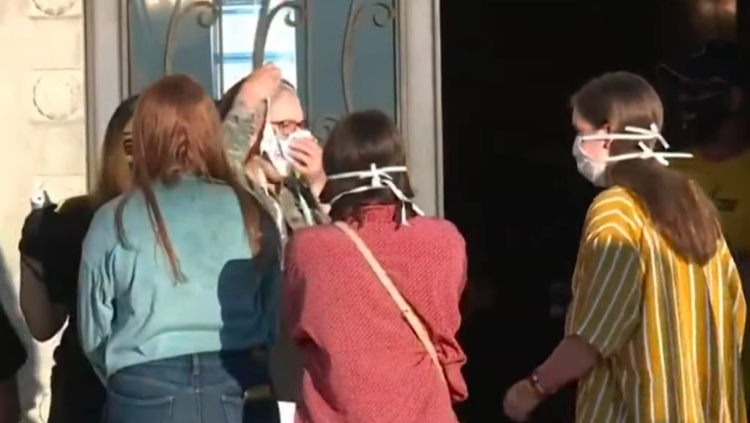 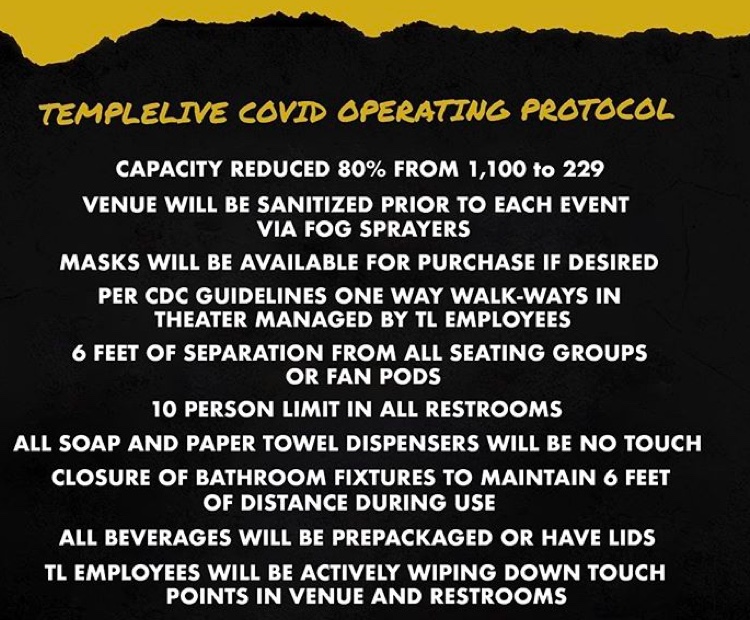