Indonesia Is Tacking a 10% VAT on Spotify, Apple Music, and Other Streaming Services 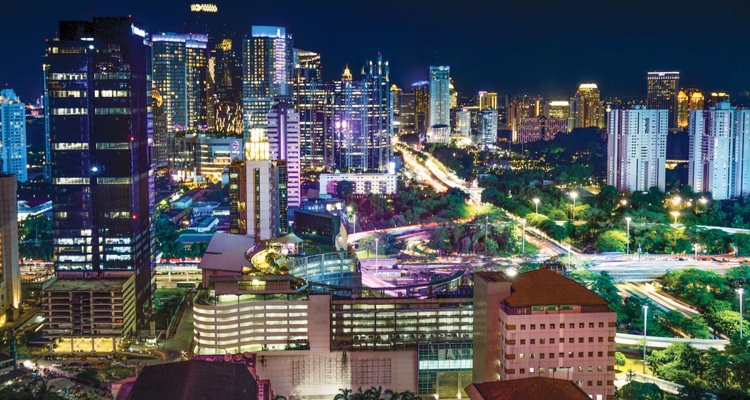 The latest regulation comes from the Finance Ministry in Jakarta, who made the announcement public on Friday. “Under this regulation, digital products such as streaming music subscriptions, streaming films, digital applications, and games are subject to VAT,” the statement reads.

Indonesia expects services that conduct more than a specified volume of transactions to collect the VAT from customers. The amount will then be paid to the government each month. The tax office says it reserves the right to determine that threshold and determine which companies or digital services must collect the tax.

Indonesia’s explosive growth makes it a key market in the Southeast Asia region. Indonesia’s Finance Ministry says the COVID-19 pandemic has escalated plans for the digital streaming VAT. Officials believe the VAT will create equality between local and overseas businesses.

“Collecting the value-added tax on digital products from abroad are also expected to increase state revenue, which currently is a critical source of funding for mitigating COVID-19 economic impact,” the tax office said in a statement.

The 10% VAT is aimed squarely at streaming giants like Spotify, Apple Music, Netflix, and other heavyweights.

Indonesia’s government is expected to spend $27 billion in fiscal stimulus for healthcare and business subsidies. Indonesia isn’t alone in levying a tax on digital goods. France plans to enact a digital tax levy later this year of 3% – a controversial law for U.S. lawmakers and companies.

Major American tech companies like Google, Facebook, Amazon, and Apple fought against the new French law. But expect more laws like these from other countries as governments begin to realize the revenue impact from taxing large tech companies. Neither Spotify nor Apple have responded to comments concerning the new 10% VAT Indonesia plans.