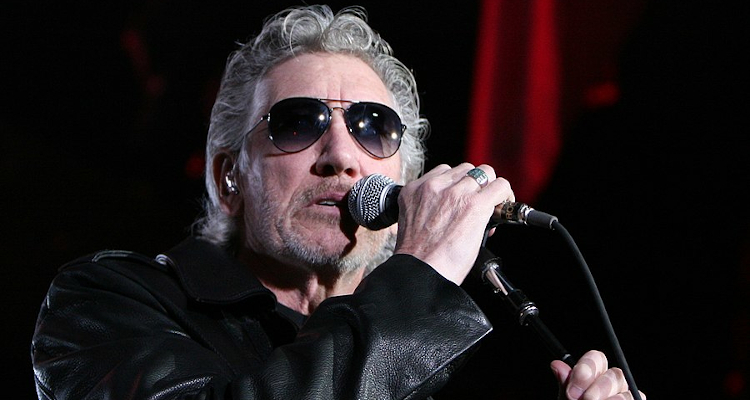 In the latest development in a long-running feud, Pink Floyd co-founder Roger Waters revealed that he has been barred from accessing his former band’s website and social media accounts.

Waters informed the public of his inability to contribute to Pink Floyd’s digital presence in a recently uploaded video. At the six-minute-long clip’s start, Waters thanked fans for watching his newly posted rendition of “Mother,”  which Pink Floyd originally released in 1979.

Then, the 76-year-old stated: “It does bring up the question of why is this video not available on a website that calls itself the Pink Floyd website. Well, the answer to that is because nothing from me is on the website. I am banned, by David Gilmour, from the website.”

At the time of this writing, the 74-year-old David Gilmour, who joined Pink Floyd in 1968 and stayed on following Waters’ 1985 departure, hadn’t publicly commented on the allegation.

Through the remainder of his video, Waters relayed that he unsuccessfully attempted to repair his relationship with Gilmour in the past, and that he believes all the surviving Pink Floyd band members should have equal access to the social media accounts and website.

“David thinks he owns it [Pink Floyd]… I think he thinks that because I left the band in 1985, that he owns Pink Floyd, that he is Pink Floyd,” said Roger Waters.

On social media, most fans seemed to be of the belief that Waters and Gilmour should bury the hatchet once and for all.

“As much as I agree with you, I have to admit that you two should stop fighting and just admit that Pink Floyd were you AND David plus Rick, Nick and Syd,” wrote one fan.

“Stupidly thought (for the millionth time I know) this would be an announcement of some sort of Covid-19 induced truce between David & Roger…” tweeted a disappointed Pink Floyd follower.

Roger Waters’ newest (traditional) solo album, Is This the Life We Really Want?, was released in 2017. He subsequently created an adaptation of Igor Stravinsky’s The Soldier’s Tale.