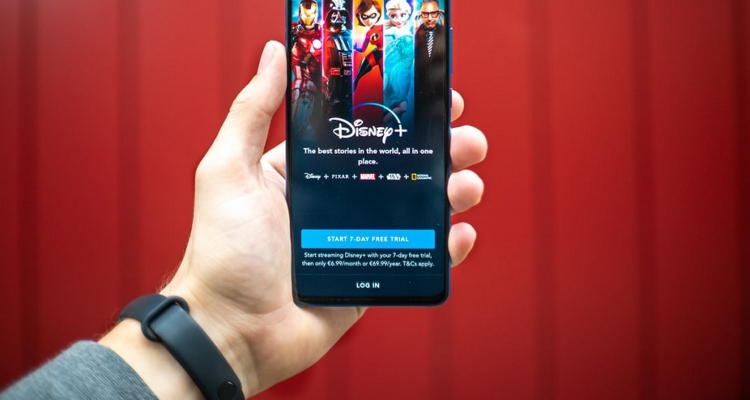 TikTok made the announcement late Monday, confirmed by its Chinese-owned parent company, ByteDance. Mayer led the successful launch of Disney’s new streaming service in November. He was passed over in February when Disney selected a new CEO.

Mayer’s appointment as TikTok CEO will be effective June 1st.

He will also become Chief Operating Officer of ByteDance in addition to the move. TikTok has become wildly popular in the United States as a short-form video app. But it has drawn scrutiny from parents and the U.S. government alike. Parents worry that children are exposed to predators and exploitation on the platform.

The U.S. government worries that its Chinese owner could abuse TikTok’s location features. Both the Army and the Navy have banned the app from being installed on government devices. TikTok’s acquisition of Musical.ly is also the subject of a national security review launched in November. Two senators introduced a bill to ban federal employees from using the app on government devices – following Army recommendations.

TikTok previously told the U.S. Senate that it could not answer questions because its executives were in China.

TikTok’s efforts to expand its presence in the United States is part of an effort to assuage investigators. ByteDance started separating much of TikTok’s daily operations and has hired several high-profile executives. Last year it poached more than two dozen Facebook employees to found its Los Angeles office.

TikTok nabbed Erich Andersen as global general counsel in January. Vanessa Pappas joined to run its U.S. operations as a veteran from YouTube. Now, the TikTok CEO hails from Disney.