Is TikTok Really Safe for Kids? Another Child Pornographer Busted on the Platform 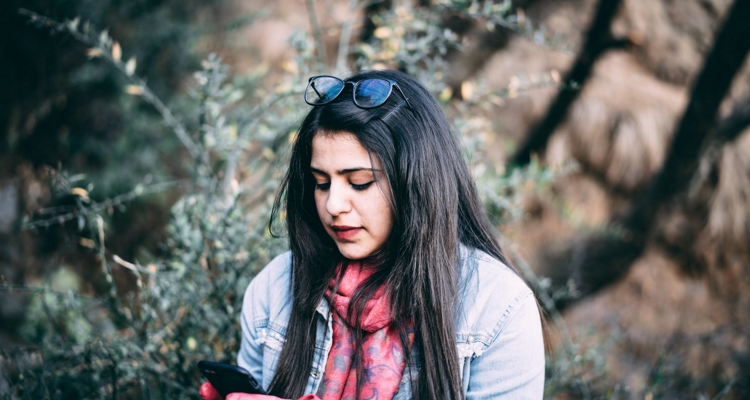 The 28-year-old man pleaded guilty to five counts of production of child pornography. He is also charged with one count of receipt of child pornography. His sentencing is set for October 9th, 2020. The defendant’s admission says he used TikTok’s predecessor, Musical.ly, to contact a 6-year-old. Law enforcement identified the user after parents discovered the contact.

“A search of the defendant’s digital media revealed that he had successfully persuaded and coerced multiple minors to produce sexually explicit material,” the legal brief reads. “Blanco accomplished this by using various methods of deception and enticement, including by pretending to be a modeling agent or to be a minor himself.”

“Blanco used Snapchat, Kik, Musical.ly, and other applications to communicate with minors.

During his interview with law enforcement officials, Blanco admitted that he communicated with over 50 minors. The admission was confirmed when the detectives went through Blanco’s digital communications and images on his hard drive.

Homeland Security Investigations in Fresno helped conduct the investigation. The case was brought as part of Project Safe Childhood, a nationwide initiative to combat child sexual exploitation online. Situations like this case highlight the need for greater protections for children online.

TikTok has made strides to keep kids safe by limiting accounts with ages under 13. But many child privacy advocates say this just encourages children to lie and say they’re older to avoid those limitations. TikTok paid a record fine to the FTC over child privacy violations.

This case highlights just how egregious TikTok kids privacy violations can be.

Parents should absolutely not allow their children access to this platform while unattended. But it’s not just TikTok that should be limited. This child predator used Snapchat, Kik, and other social media apps to facilitate his gross sexual exploitation of minors.