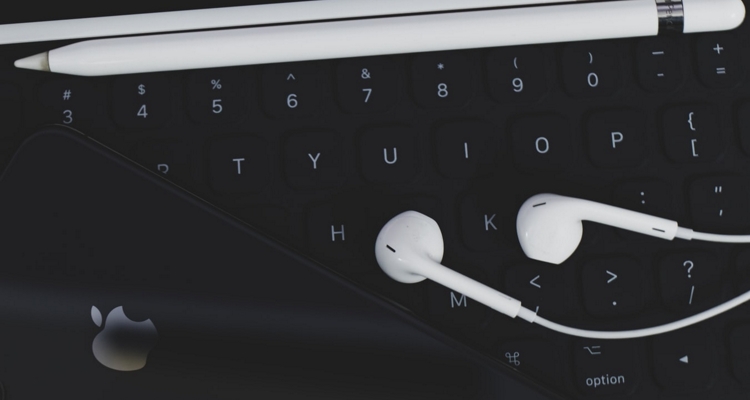 A new analyst report suggests that wired Apple earbuds won’t be included with the iPhone 12.

Analyst Ming-Chi Kuo says Apple plans to ship the iPhone 12 without any headphones in the box. That will boost sales of the company’s AirPods and AirPods Pro wireless accessories. Kuo suggests Apple may offer discounts on AirPods this holiday season to compensate.

A Wedbush Securities analyst estimates Apple sold nearly 3 million AirPods over Black Friday in 2019. Based on that demand, Apple doubled the production of its AirPods Pro line. The COVID-19 pandemic hit production lines in China hard, though – AirPods Pro remain sold out in many stores.

Despite the decline from the pandemic, Apple expects strong holiday sales. Kuo increased his sales estimates for the AirPods line from 80 million to 93 million.

Apple earbuds are still available separately on Apple’s website for $29.

The base model AirPods start at $159, while AirPods Pro will set you back $249. Kuo says he doesn’t expect Apple to launch any new AirPods models this year – instead, Apple may launch an over-the-ear headphone. The line will directly compete with its Beats line-up, and rumors suggest the branding will be Apple StudioPods headphones.

Apple canceled WWDC this year, and instead, stealth-launched several products. A new iPad Pro debuted in March, along with a MacBook Air refresh and new Powerbeats. In April, Apple unveiled the iPhone SE – a $399 smartphone with the latest processing chip and cameras.

Earlier this month, Apple announced a refresh of the 13-inch MacBook Pro model. That refresh completely removed the contentious butterfly keyboard from its line-up.