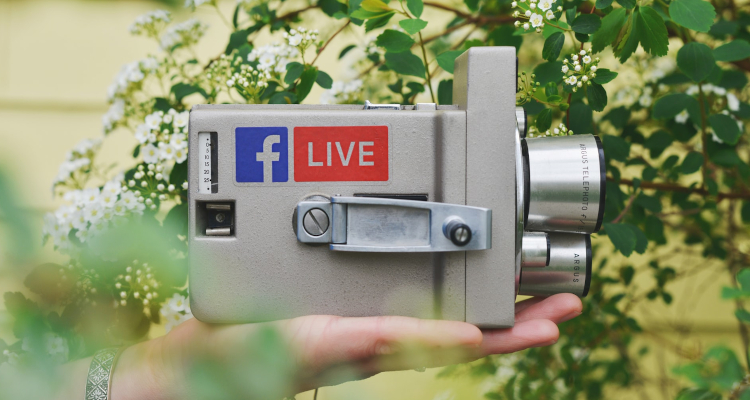 Facebook and Instagram have released a collection of basic guidelines for those who intend to use music in their videos, and particularly in their Live broadcasts.

The relatively straightforward guide opens by noting the exceptionally positive societal and social impact that music has created during trying times like the COVID-19 pandemic. As you might expect, Facebook and Instagram users have heavily utilized Live to connect with others while social distancing.

However, the resource then states that Live’s popularity uptick has “highlighted some confusion across the community…especially around the use of recorded music.”

“As part of our licensing agreements,” the text relays, “there are limitations around the amount of recorded music that can be included in Live broadcasts or videos.”

First, “there are no limits” on the amount of music that can be included in Stories, nor is there a ceiling on the number of live performances that users can film and upload. Moreover, Facebook/Instagram recommend that Live streams mainly feature short song clips, as “the greater the number of full-length recorded tracks in a video, the more likely it may be limited.”

“Limited” refers to the temporary muting of livestreams when posters play large portions of songs that are unlicensed by Facebook and Instagram. Before blocking Live streamers’ audio, though, the platforms will inform users, via a top-of-screen message, that they “don’t have permission to use” the music that’s playing.

It also bears mentioning that the companies have finalized music-licensing deals in over 90 countries, but residents of the world’s 100 or so other nations may be unable to view any music-playing videos or Live streams.

Lastly, the guide reiterates that Facebook Live users can freely use the Sound Collection, which encompasses several thousand royalty-free tracks, without worrying about having their content limited.

Yesterday, we explored the potential impact of Facebook and Instagram’s newly launched Shops feature on artists and the music industry.