Podcasts Are Absolutely Exploding — But Just 17% of Episodes Contain Music 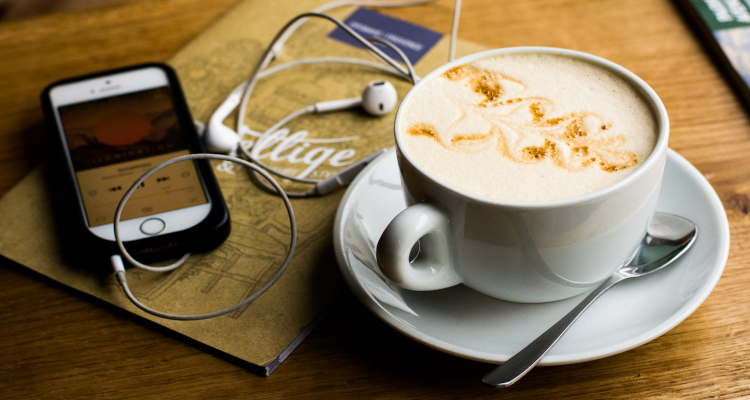 Although podcasts are becoming exponentially more popular with each passing year, a recent study found that just 17 percent of podcast episodes contain at least 10 seconds of music.

Podcasting is clearly a high-growth segment, though there hasn’t been much research into details like music licensing or inclusion. Now, a few telling podcast stats have been released on the relative lack of accompanying music. Of the 32,402,790 original podcast episodes indexed in a recent study, only 5,447,823 (about 16.81 percent) contained 10 or more seconds of “any kind” of music.

The surprisingly small amount of music currently featured in podcasts, coupled with podcasts’ ongoing growth, is indicative of significant room for further development. It stands to reason that artists will enjoy a greater number of podcast-related sync deals in the coming months and years.

Building upon the latter point – more podcasts and more sync opportunities for artists – research firm Pex determined that the total quantity of podcast programs is “essentially doubling every single year.” Additionally, podcast episodes have become shorter during the last half decade, down from an average length of 45 minutes and 44 seconds in 2015 to 35 minutes and 27 seconds presently.

In its fourth and final tweet relating to the analysis, the company emphasized that podcasters released a staggering “6,967,370 hours” worth of shows last year – an almost 700 percent hike from 2015’s million or so hours.

Back in February, Digital Music News was first to report that Spotify had acquired The Ringer Podcast Network for a reported quarter of a billion dollars. LiveXLive jumped into the world of podcasting just last week, with a $18 million investment, and two days ago, Spotify inked a $100 million deal with Joe Rogan to become the exclusive home of the Joe Rogan Experience (JRE).

Having opened at a little over $150 per share last Friday, Spotify’s stock, bought and sold under the symbol SPOT, was trading for $196 per share at the time of this piece’s writing.