Spotify Allows Employees to Work from Home Until 2021 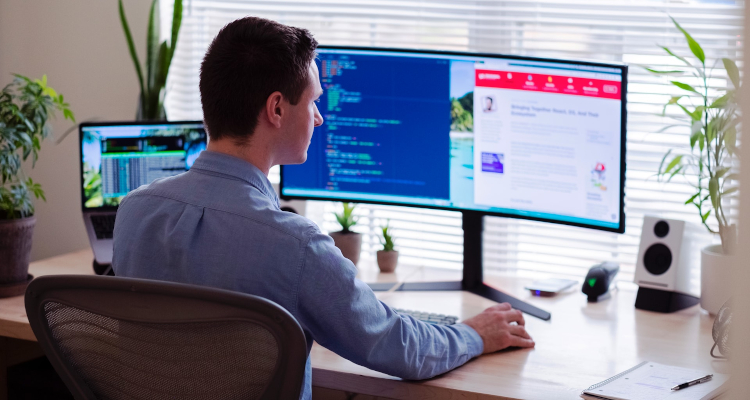 In March, as the coronavirus (COVID-19) started to spread through Europe and North America, Spotify CEO Daniel Ek instructed his employees to work remotely. Now, the leading music streaming platform has revealed that its team members will be able to continue completing their job-related assignments from home through the end of the year.

The Stockholm-based company’s work-from-home offer is available to employees in Sweden and in the United States. Several other companies, including Google, are also enabling workers to handle their business from home, while Amazon’s headquarters won’t welcome back employees until October at the earliest. Facebook CEO Mark Zuckerberg stated today that he expects about half of his company’s workforce to make the full-time transition to remote within the next decade.

Twitter, for its part, will allow most team members to permanently work from home, should they choose to do so. Moreover, the social-media platform intends to begin gradually reopening its offices in or around September of this year.

Early reactions to Spotify’s remote-work policy appear to be generally positive, though the lion’s share of new posts pertain to the platform’s $100 million deal to become the exclusive carrier of the Joe Rogan Experience (JRE).

“Kudos @Spotify! I like supporting companies that value their employees’ lives,” wrote one satisfied fan.

As Spotify employees enjoy generally solid benefits, including an average salary north of $168,000 and six months of paid parental leave, the extension doesn’t necessarily come as a surprise. Furthermore, the streaming giant indicated in its Q1 2020 earnings report that company-wide productivity has been mostly unaffected despite the comprehensive shift away from the office.

Aside from the aforementioned groundbreaking agreement with Joe Rogan, Spotify recently made headlines for filing an aggressive countersuit against indie label Sosa Entertainment, which Spotify accuses of fraudulently racking up plays in an effort to extract illicit royalties.

And a little over a week ago, we reported that some artists are dissatisfied with the funds they’ve received from Spotify’s “tip jar” feature, which was released as part of the Artist Fundraising Pick initiative.