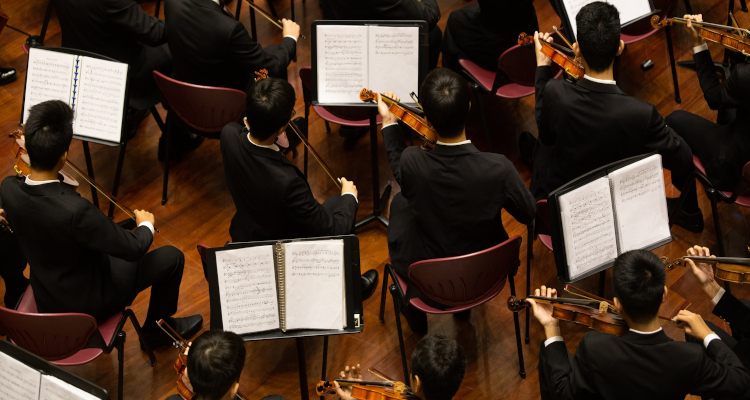 The Film Musicians Secondary Markets Fund has distributed $99 million to American Federation of Musicians (AFM) members and their beneficiaries more than a month earlier than planned, owing to the fiscal strain brought on by the novel coronavirus (COVID-19) crisis.

The sum will reach about 17,000 of the AFM’s approximately 75,000 members, virtually all of whom are earning less as a result of widespread film and television production shutdowns. Historically, the Film Musicians Secondary Markets Fund has released its payment once per year, at the start of July.

At the time of this writing, the Encino, California-based non-profit organization hadn’t addressed the early payment release on its official website. However, the organization did announce the move on social media, and several users expressed their support for and appreciation of the unexpected step.

Earlier this month, Digital Music News was first to report that the AFM and SAG-AFTRA had forwarded $62 million in royalties to musicians via the Intellectual Property Rights Distribution Fund (IPRDF) – which is the largest annual sum that the Fund has produced since being established in 2008.

The music industry’s talented performers and professionals are being hit especially hard by the coronavirus crisis. Recording studios are just beginning to reopen, and crowd-based live performances, which constitute a major portion of many artists’ income, are only starting to return—albeit in different forms than before the pandemic initiated.

A recent survey conducted by the UK’s Musicians’ Union found that 20 percent of British musicians fear that the coronavirus’ far-reaching societal and economic impact will mark the end of their careers.

To date, medical professionals have diagnosed about 5.27 million worldwide COVID-19 cases, and almost 338,000 individuals have perished as a result of the disease’s complications.