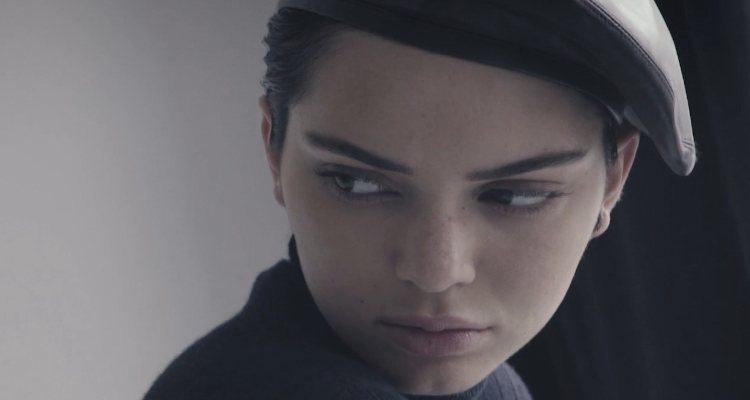 Kendall Jenner has been ordered to pay a $90,000 fine for the social media posts she published to promote the ill-fated Fyre Festival.

The settlement was issued by the U.S. Bankruptcy Court for the Southern District of New York, which, owing to its exclusive jurisdiction over Manhattan businesses and financial firms, handles many high-profile bankruptcy cases. Digital Music News obtained an exclusive copy of the corresponding legal filing.

Per the latter, Fyre Festival organizers paid Jenner a staggering $275,000 for promoting their event to her many millions of Instagram followers (129.8 million presently). Of course, the luxury Bahamas music festival was ultimately exposed as a scam; attendees arrived to find none of the promised live performances, inadequate accommodations, nonexistent security, and cuisine that was far from what was promised by promoters.

At the time of this writing, Kendall Jenner hadn’t publicly commented on the $90,000 fine.

However, the 24-year-old did address her part in promoting Fyre Festival last year, during an interview with The New York Times.

About five weeks back, we reported that Fyre Festival mastermind Billy McFarland, who is serving a six-year prison sentence, had requested an early release due to the health risks presented to inmates by the novel coronavirus.

McFarland is still incarcerated at Ohio’s FCI Elkton, where nine prisoners have perished as a result of complications stemming from COVID-19. 837 of Elkton’s almost 2,000 inmates are expected to be released in the near future, though it’s unclear whether this will include the 28-year-old Fyre Festival founder.

Andy King—one of the few employees whose reputation emerged unscathed following Fyre Festival’s unprecedented controversy—was previously set to embark on a UK speaking tour, but the COVID-19 pandemic forced him to put the “Fyre-Side Chat” on ice.

Separately, troubled rapper R. Kelly has also requested an early release from prison because of the coronavirus—multiple times, to be sure—but judges have denied each of his applications to date.

Tekashi 6ix9ine, for his part, requested and received permission to serve the remainder of his sentence from home. Earlier this month, the 24-year-old dropped his first post-prison single, “Gooba.”