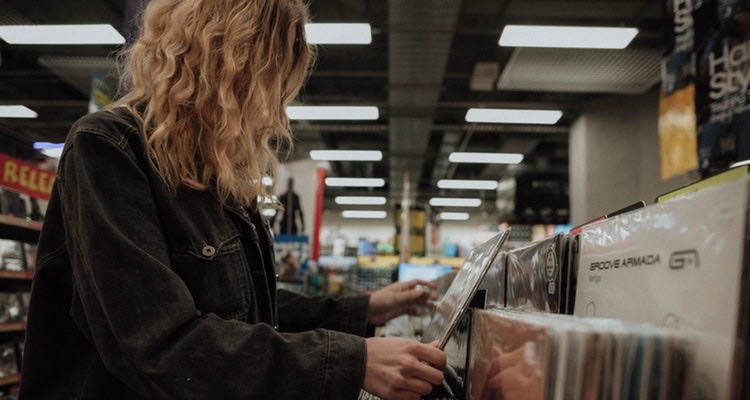 Although states across America are reopening their economies following lockdown measures stemming from the coronavirus crisis, many independent record stores are being forced to permanently close their doors.

It’s difficult to pinpoint the precise depth of the troubling trend, but there’s no denying that indie record stores have been hit especially hard by the COVID-19 pandemic. In early April, Digital Music News was first to report that Taylor Swift had stepped in to keep Nashville’s Grimey’s New & Preloved Music afloat as it struggled to make ends meet.

Similarly, Amoeba Music launched a GoFundMe campaign in a desperate bid to continue operating. To date, more than 6,300 supporters have donated a total of over $274,000 to the cause – less than the initiative’s $400,000 goal, but enough, one would assume, to tide Amoeba over until it reestablishes its revenue stream.

Other record shops haven’t been as fortunate, however. Dave Voorhees, founder and owner of Seattle’s Bop Street Records, revealed late last month that his store will shut down by the end of June. Voorhees opened his first retail location in 1979 and has operated the Ballard, Seattle, storefront since 1984.

Dead Media execs took to Instagram to announce their business’s closure, stating: “We really had a great run selling amazing music from all over the world, especially music from our community…We would like to thank everyone who spent their time with us.”

Steady Sounds officials followed suit, writing: “We’re transitioning to on-line sales on Discogs and selling from Instagram for the foreseeable future…Thanks for a fantastic 10 years!”

Record Store Day 2020 organizers put their much-anticipated celebration of vinyl records and stores on ice due to the novel coronavirus outbreak, but fans will still have a chance to enjoy the event.

In the UK, Record Store Day 2020 is set to occur on three Saturdays, each spaced one month apart, beginning on August 29th.