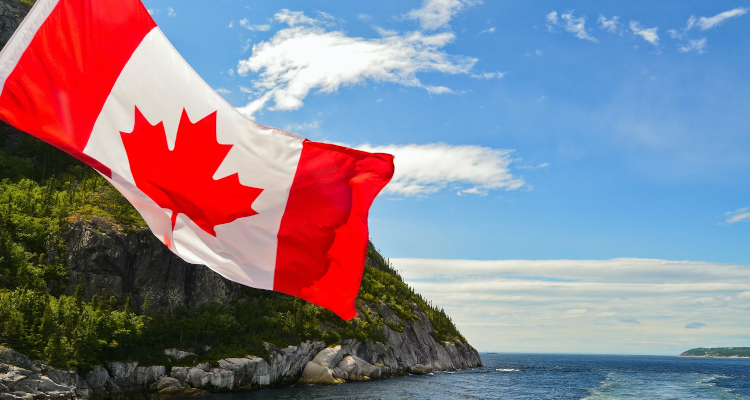 Live Nation Canada and Budweiser have teamed up to broadcast Budweiser Stage At Home, a live-performance showcase that will feature sets from a number of prominent artists.

Beginning this Saturday, May 30th, Budweiser Stage at Home will deliver artists’ in-studio or at-home performances to fans. Many viewers will enjoy the shows, undoubtedly, but they’re likely to be particularly appealing to those who were eagerly anticipating attending concerts at Toronto’s Budweiser Stadium (which have been put on hold due to the coronavirus pandemic).

The Saturday-evening program will begin at 8 PM in the east (five in the west), on Citytv and Citytv.com. (Live Nation’s Live at Home platform is also scheduled to stream Stage at Home.) Georgia-based rock band The Black Crowes and Nova Scotian hard-rock group The Trews will be featured during the debut edition.

Moreover, Live Nation Canada and Budweiser intend to air a trio of additional Budweiser Stage at Home productions during the following three Saturdays, before deciding whether to proceed with the endeavor by ordering new episodes.

The joint venture isn’t the only way that Live Nation is working to (safely) entertain music fans. On Friday, the Beverly Hills-based company will test a socially distanced concert in Auckland, New Zealand.

At the time of this writing, the company’s per-share value was up more than two percent on the day, to $46.49.

Other artists and entertainment professionals are also pursuing innovative means of entertaining fans while simultaneously minimizing the risk of infection presented by COVID-19. YouTuber Marc Rebillet, the Texas Rangers (with acts including The Eli Young Band and Whiskey Myers), and New Jersey’s Lighthouse Film Festival are preparing to welcome attendees in drive-in settings.