Quibi’s ‘Royalties’ Is a Comedy Series About Hit Songwriters 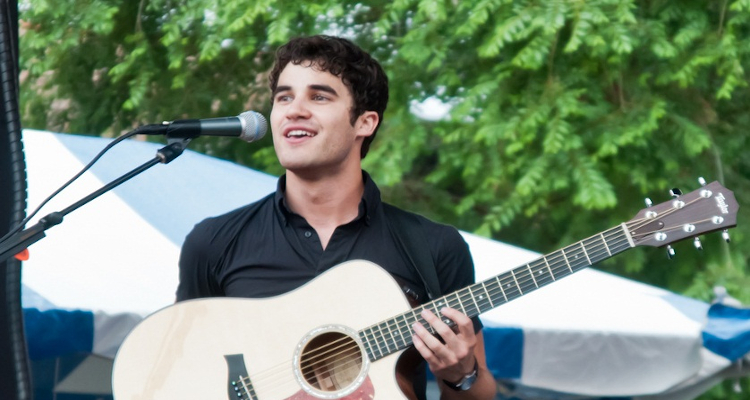 Mobile video-streaming platform Quibi is preparing to release a comedy series entitled Royalties, which will follow songwriting partners Sara and Pierce as they attempt to write tomorrow’s hit songs – and overcome unexpected hurdles along the way.

Set to debut on Quibi next Monday, June 1st, Royalties will feature 12 original songs (all co-written by Darren Criss). It will also feature guest appearances from high-profile stars including Mark Hamill, Julianne Hough, and many others, who will portray over-the-top music industry stars.

Fans can check out a just-released Royalties trailer on YouTube.

In addition to uniquely (and comically) highlighting the often-overlooked challenges faced by contemporary songwriters, Royalties will give fans the opportunity to access and enjoy the show’s songs in realtime. Shortly following each episode’s release, Quibi will post the corresponding tracks and music videos, culminating with the full season-one soundtrack on June 12th.

Like all other Quibi programs, Royalties has been filmed in a way that prioritizes the viewing experiences of mobile users. Similarly, each of its episodes (once again like those of other Quibi originals) will be 10 minutes or shorter. The unique approach to filming and releasing entertainment aims to deliver content that’s particularly suited for viewing on the go.

Quibi intends to spend $1.1 billion on original programming in its first year, to create more than 8,500 episodes of over 175 shows.