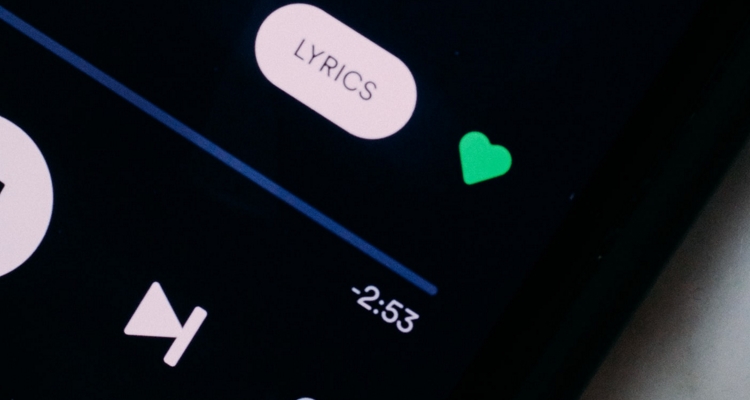 The Spotify library limit is changing — users can now save unlimited songs, albums, and podcasts.

Users have been complaining about Spotify’s 10,000 library limit since 2014. It is one of the most discussed features on Spotify’s Community Ideas forum, where user feedback is collected. Previously, users who ran afoul of this limitation would see the message, “Epic collection friend. There’s no more room in Your Library. To save more, you’ll need to remove some songs or albums.”

Many people began running up against this limit when Spotify added podcasts to its service. Each podcast episode counts as an individual track, and long-running podcasts like Joe Rogan’s may have thousands of individual episodes.

Spotify says the change is to help reduce anxiety around whether users should like or favorite a song. Spotify’s inclusion of podcasts especially pressed up against this limitation. Users can now like their favorite podcast episodes without worrying about the Spotify library limit anymore.

Spotify says the change is now rolling out across its iOS, Android, desktop, and web apps. Some users may not see the change immediately – just be patient. Keep checking the app store for the update, and you’ll get it eventually. The playlist limitation is kind of lame, though – many people like sharing their ‘collections’ with friends.

Now Spotify just needs to take lossless audio more seriously for its mobile users. That’s especially true since Amazon Music is now offering lossless HD streaming – the first major music streaming service to do so. Niche services like Deezer, TIDAL, and Qobuz push hi-res audio, but none of them have the subscriber base of Spotify.