Watch Out — Amazon Is Pushing Into Podcasting With a Vengeance 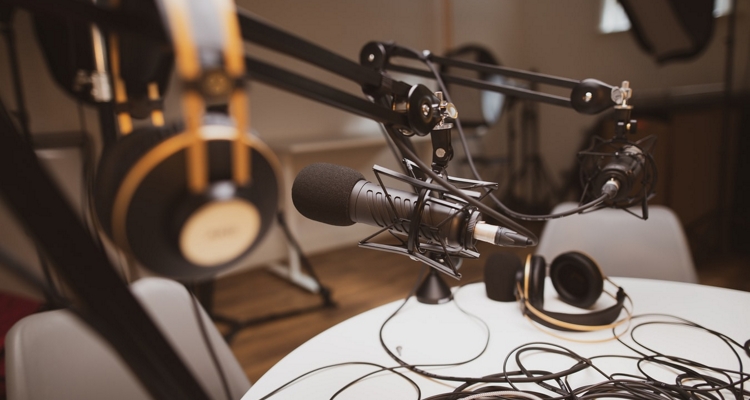 Amazon is now meeting with talent agencies and producers to dramatically expand its podcasting portfolio.

Spotify’s record $100 million deal to land Joe Rogan’s podcast seems to have heated up the competition on all fronts. Podcasting is slowly transitioning from its early days of bedroom productions to multi-million dollar content in a variety of niches. Now Amazon wants a piece of that pie under its Audible brand.

Exclusive Amazon podcasts called ‘Audible Originals’ are beefing up production. Amazon is offering deals worth ‘a few hundred thousand to a few million’ for a variety of shows, according to a Bloomberg report. Those familiar with the matter say Amazon’s spending is more than every competitor – except Spotify.

Audible now has shows from talent like John Battsek, Kevin Hart, and Tiffany Haddish. These Audible Originals offer podcasting fans a taste of what they enjoy – with a side of audiobooks. Audible subscribers get one free audiobook credit each month and the freedom to choose two free Audible Originals from six released each month.

Amazon envisions Audible as a place to go for digital storytelling, including podcasting.

But Audible’s current business model isn’t well suited to the unlimited listening podcasters expect. Subscribers pay $14.95 for access to two original shows; then, they must pay to listen to the others. Sounds problematic, though a recent Bloomberg report says Amazon is considering selling the shows outside of its subscription service. They’re also considering a lower-priced plan that would feature access to Audible Originals – but not audiobooks.

Amazon’s approach to combining its podcasting with audiobooks is interesting. Amazon Music exists as a separate division from Audible and is also investing heavily in podcasting. Will Audible originals ever be available on Amazon Music as an exclusive channel – a la SiriusXM? Who knows.

Either way, expect a more significant podcasting push from Amazon throughout 2020. Joe Rogan’s deal with Spotify proves podcasting is how music services will set themselves apart from one another. But this game is just getting started.