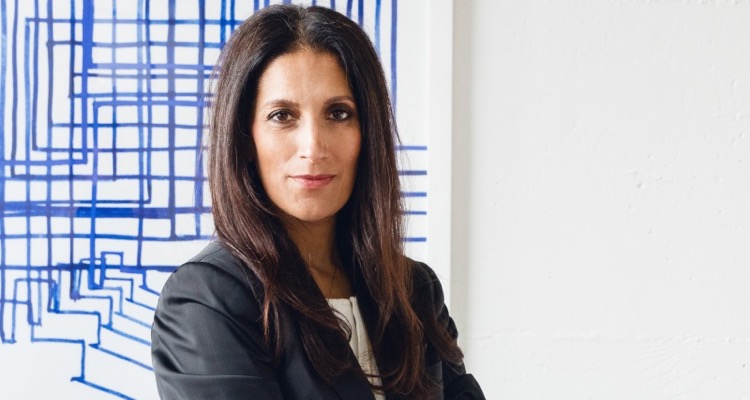 Guy Oseary has stepped down from his leadership role within the Maverick management collective, which he founded six years ago under the Live Nation umbrella.  In a vague departure announcement, Oseary said he plans to dedicate more time to managing Madonna and U2, assisting developing companies, and consulting Live Nation CEO Michael Rapino.

StubHub President Sukhinder Singh Cassidy has exited her executive position within the leading ticket-resale platform, according to a report from Billboard.  StubHub North America General Manager Jill Krimmel will fill the role on an interim basis.

Australian ticketing company Ticketek has brought on former Goldman Sachs banker Matthew Donazzan as a director of strategy and M&A (mergers and acquisitions).