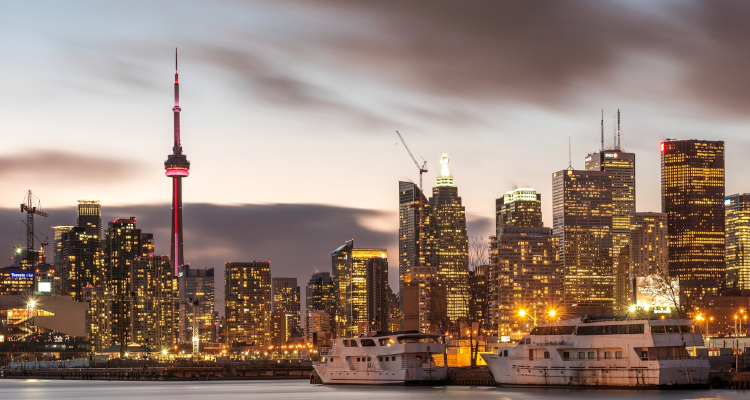 In a recent survey that asked Canadians about their opinions of returning to concerts and music festivals once social distancing measures are lifted, over 20 percent of respondents indicated that they will “probably never” feel comfortable attending festivals, large concerts, or small-venue performances.

Music Canada enlisted Ottawa’s Abacus Data to investigate Canadian music fans’ overall stance on enjoying live music in bars and restaurants, as well as at concerts and festivals, once again.

21 percent of survey participants relayed that they will “probably never” feel comfortable returning to concerts at small venues, even after social-distancing guidelines are safely done away with.

Some 41 percent of respondents signaled that it will take them six or more months to comfortably return to small performances, 23 percent said the process will take three or so months, and just 14 percent stated that they’re ready to enjoy live entertainment in intimate venues presently.

Predictably, large-venue concerts (and their comparatively sizable audiences) didn’t fare as well in the study.

26 percent of participants replied that they will probably never feel comfortable attending, and only 11 percent said they’re prepared to do so now. These figures were nearly identical to those of music festivals.

And tellingly, 50 percent of those who responded said that they will probably never feel comfortable attending a concert in the United States.

Abacus isolated data from self-proclaimed “live music lovers,” the vast majority of whom plan to attend concerts and music festivals at some point down the line. Just three percent of Canadian music fans said that they’ll probably never enjoy a small-venue concert again, compared to seven percent for large venues and music festivals.

Lastly, 70 percent of participants who’ve watched a concert livestream amid the coronavirus pandemic felt satisfied with the overall experience. That said, 79 percent of these persons were also of the opinion that digital concerts “cannot replace the real thing.”