YouTube Premium Subscribers Can Get a Free Google Nest Mini in the U.S. 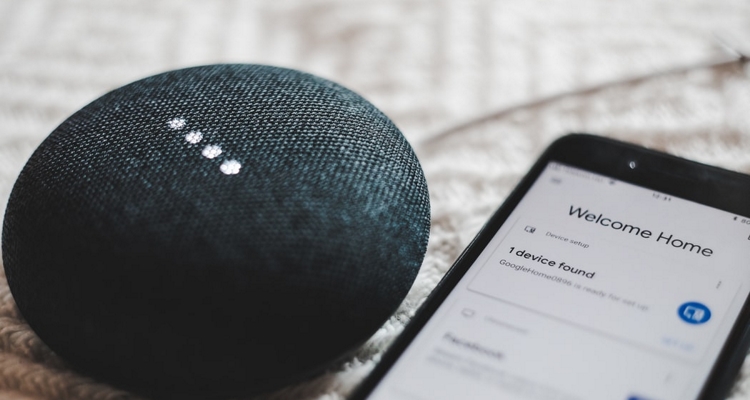 The rush for streaming subscribers — and smart speaker users – continues.  Now, YouTube Music Premium subscribers in the U.S. can get a free Google Nest Mini.

Google is offering the free Nest Mini speakers to YouTube Premium, YouTube Music Premium, and Google Play Music subscribers. Those eligible for the offer will begin seeing push notifications (and an email) from one (or more) of these apps.  The freebie is designed to solidify Google’s subscribers across its Premium platforms, while further notching up its smart speaker market share.

Google says that promotional codes for the free Nest Mini are available on a “first-come, first-served” basis.

Once users get their promotional code, the offer must be redeemed by June 30th, 2020, to get the speaker.  That’s designed to create some urgency and spike subscribers and smart speaker uptake.

Google is no stranger to offering its smart speakers to music subscribers. Last year, it ran a promotion with Spotify to give away excess stock of its Google Home Mini.  Google’s partnership with Spotify was a joint effort to combat Amazon’s grip on the smart speaker market.

Now, Google refocusing its efforts on its own services, instead of handing away freebies to a rival service.

Back in December, Google offered its newer Nest Mini speaker for free to YouTube Premium subscribers. That promotion was open to Europe and Australia. This promotion is limited to the U.S. 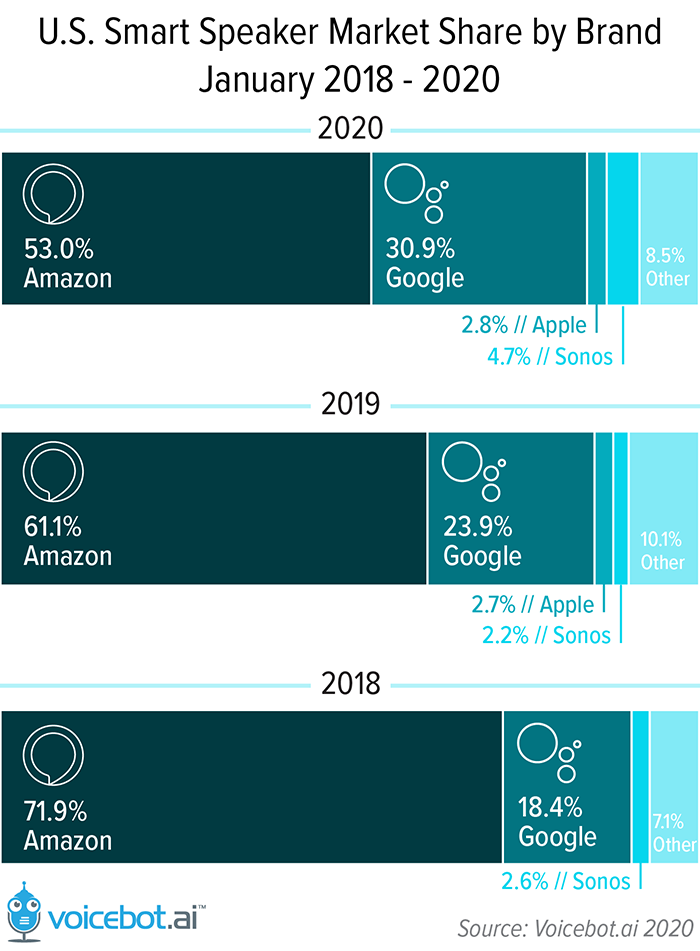 Amazon invented the smart speaker category in 2014 with the launch of its Echo devices.

Slowly, other manufacturers like Google, Sonos, and Apple are eating away at their market share. In each of the last two years, Google’s smart speaker users have grown, while Amazon has lost ground. Mass giveaways of Google Nest Mini speakers at events like CES and NBA games helped drive those numbers up.

Now, continued promotions with its music services will keep users in the Google ecosystem.