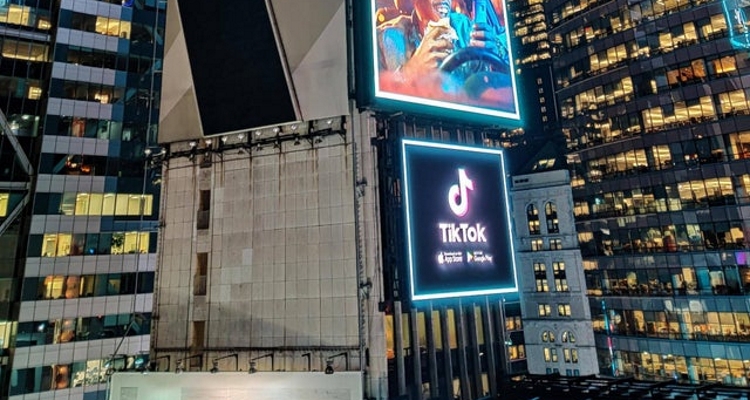 TikTok is continuing its pivot away from China with new office space in Times Square.

Sources say TikTok and Durst reached a deal on the new office space last week. However, the transaction won’t be complete until the lenders sign off on the sale – which is expected in a couple of weeks. ByteDance should have no problem finding the cash for the deal – it’s estimated to be worth $78 billion.

The Times Square TikTok office will have seven floors, and the exact terms of the deal are unknown.

“TikTok started looking last year,” one source told the Commercial Observer. “Their requirement grew from 50,000 square feet to a lot more. They checked out several other locations, including office space in the World Trade Center.”

TikTok’s executive team is now lead by former Disney exec Kevin Mayer. Sources say many of Mayer’s new responsibilities were previously handled in Beijing – which has drawn criticism. TikTok is banned on U.S. military devices over fears of location spying, part of a growing clampdown by lawmakers. Several U.S. Senators have signed on to an investigation of TikTok over spying and censorship concerns, and moved to expand the ban to all U.S. government devices.

The short-form video app has around 400 U.S. employees, with most in Culver City, California. TikTok’s recent expansion into its L.A. office included poaching two dozen Facebook employees. Now, the Times Square TikTok office space is showcasing ByteDance’s commitment to moving its center of power away from China.

Heightened tensions between the United States and China have tech companies looking elsewhere. Apple recently moved 50% of its AirPods production lines to Vietnam due to trade tensions and the COVID-19 pandemic, a shift that could insulate against intensifying trade wars.