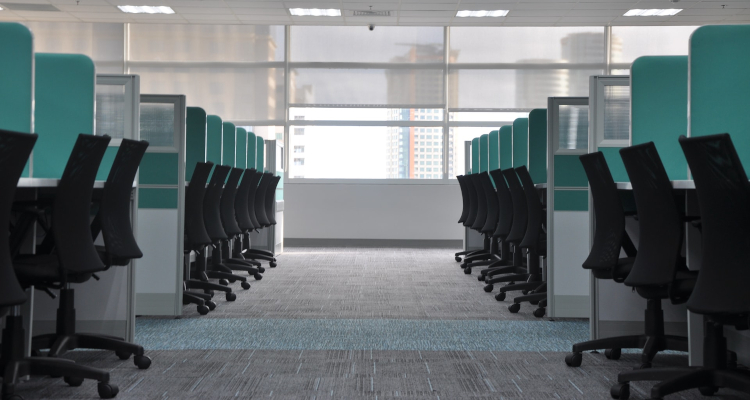 Across the music industry, high-profile record labels and companies are voicing their intention to suspend operations in recognition of “Black Out Tuesday,” as part of a larger effort to raise awareness of fatal attacks against unarmed African Americans.

Each of the Big Three record labels – Sony Music, Universal Music, and Warner Music – have taken to social media to announce their participation in the initiative. Accordingly, the labels (and, in turn, their subsidiaries, including UMG-owned Republic Records and WMG-owned Atlantic Records) will abstain from conducting business this Tuesday, June 2nd.

Furthermore, Capitol Records stated in a social media post that it is donating to Color of Change, an Oakland-based civil rights advocacy organization, and Atlantic called on fans to support the George Floyd memorial fund.  UMG-owned Interscope also joined suit.

It appears that music industry professionals brainstormed and initiated Black Out Tuesday, and it’s unclear whether any non-music companies will participate.

Over the weekend, protesters took to the streets of many major American cities in response to George Floyd’s death. The unarmed male perished six days ago, after Minneapolis police officer Derek Chauvin applied his knee to Floyd’s neck for more than eight minutes, despite Floyd warning that he was unable to breathe. A bystander recorded the tragedy, and the resulting footage quickly circulated on social media.

All four of the on-scene officers were promptly fired, and Chauvin was arrested on second-degree manslaughter and third-degree murder charges. It subsequently came to light that 18 official complaints had been filed against Chauvin, and that he was involved in one fatal shooting during his 19-year tenure with the Minneapolis Police Department.

Additionally, Chauvin and Floyd worked as security guards at the same Minneapolis nightclub just last year, though the establishment’s owner didn’t indicate that they knew one another personally.

While the aforementioned protests were largely peaceful during the daytime, they became violent shortly after nightfall, as individuals in Minneapolis, Atlanta, New York, Los Angeles, and elsewhere clashed with police, looted shops, and set fire to both vehicles and buildings.

Governors in several states – California, Minnesota, and Nevada among them – have mobilized their respective National Guard soldiers to restore order. 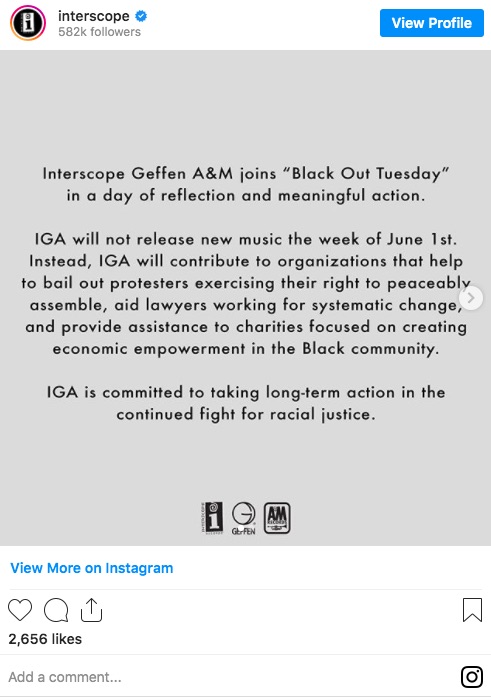