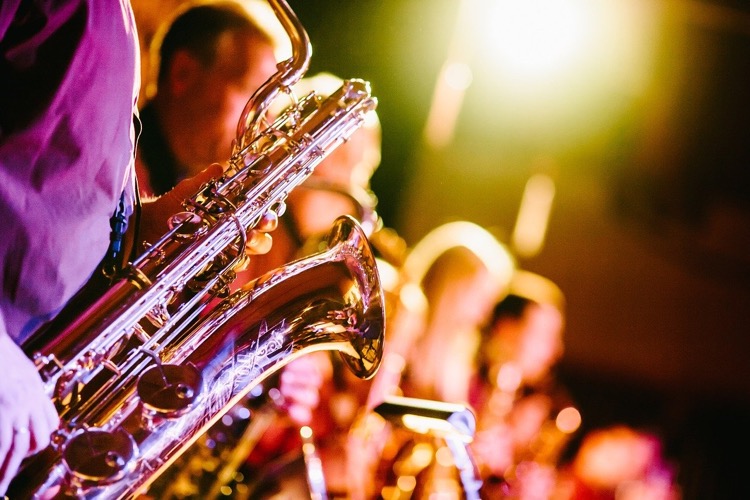 Each year, AFM & SAG-AFTRA collects and distributes millions of dollars in royalties to session musicians and background vocalists via the Intellectual Property Rights Distribution Fund (IPRDF). For reference, approximately $62 million passed through the Fund and into the pockets of hardworking singers and musicians in 2019 alone.

However, the organization sometimes lacks the personal information, including names and addresses, required to identify and contact non-featured performers who are owed compensation. Over the years, the number of unidentified IPRDF session musicians and background vocalists has swelled to over 61,250, and these individuals are entitled to a portion of the roughly $46 million that’s accumulated from their in-studio work.

Accordingly, a settlement was recently reached as part of a class action litigated by Quilling, Selander, Lownds, Winslett & Moser, P.C., and Jeeves Mandel Law Group, P.C. As part of the settlement, the parties sought the assistance of Digital Music News to broaden awareness of the settlement and the mechanics of claiming royalties. This guide is designed to fill musicians and vocalists in on the settlement’s pertinent points and help them secure the money they’re due.

A Straightforward Means of Determining Eligibility

The settlement’s main payment-eligibility requirement is participation on a song (or songs) that generated royalties via digital mediums, including satellite radio and non-interactive webcasting, per AFM & SAG-AFTRA standards.

Non-featured performers who would have received payments from the IPRDF had AFM & SAG-AFTRA possessed their contact information — specifically for in-studio work completed between 2011 and December 2016 — are therefore eligible for compensation from the settlement.

That said, those entitled to royalties must take a couple of steps to assure that they get paid.

Obtaining Payments from the Settlement is Quick and Easy

The process associated with securing payments from the settlement is simple enough: Eligible individuals need only fill out a Performer Information Form, which will be used to pinpoint the songs they’ve contributed to and direct the royalties they’re owed.

All eligible non-featured performers who provide the AFM & SAG-AFTRA Fund with a Performer Information Form by March 1st, 2021, will receive their payments by April 2021’s end.

Significantly, if part of the Fund doesn’t reach eligible performers because they fail to come forward with their applications, the remaining balance will be divided (by year) among those who did benefit from class-action compensation.

How Much Will Each Eligible Individual Receive?

Right now, it’s impossible to calculate the exact amount that each eligible individual will receive from the settlement.

The precise figure will vary from person to person, depending upon how many songs he or she contributed to and how many other session musicians and background vocalists were featured on these tracks.

Additionally, the costs associated with contacting eligible performers will be subtracted from the total, and a maximum of 24 percent of the settlement funds will cover attorneys’ fees and a maximum of $86,309.32 in expenses.

The economy and the music community are experiencing hard times amid the coronavirus (COVID-19) crisis.

But between the efforts of industry professionals, donations from fans and artists, and good news like this — no-strings-attached payments to non-featured musicians and background vocalists who are hurting financially — the road towards recovery is hopefully becoming easier to navigate.

For more information about the proposed settlement, including access to the Performer Information Form, interested non-featured musicians and background vocalists can visit .