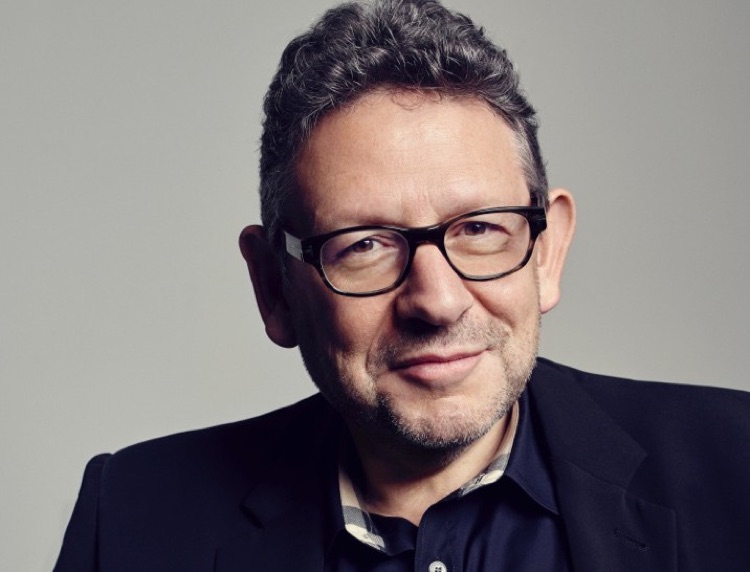 In the wake of nationwide chaos stemming from protests over the death of George Floyd, Universal Music Group CEO Lucian Grainge has created a social justice task force.

The 60-year-old Grainge announced his plans via an in-house memo, which Digital Music News obtained.

Calling the last week’s news “horrendous” at its start, the memo proceeds to emphasize that support resources, including therapy, are available to UMG employees “who are understandably traumatized by these events.”

After that, the document calls on individuals not to “just despair” over these occurrences and “our society’s painful realities about race, justice, and inequality,” but to take action. “Each one of us has a duty to do what we can to alter those realities,” writes Grainge, “to help build a society that is far less unequal and much more just.”

Next, the text reiterates Universal Music’s support for “Black Out Tuesday,” a music-industry protest initiative that will take place tomorrow, but states that “protest is just a start – not a solution.”

In this vein, the UMG head indicates that companies and persons must immediately “do more… in the months and years ahead.”

After that, Lucian Grainge notes that he’s appointed General Counsel Jeff Harleston to lead a Universal Music Group task force, which will work to “accelerate our [UMG’s] efforts in areas such as inclusion and social justice.”

Also per the letter, Harleston is in the process of “convening a group of qualified executives from throughout the company,” who, as part of the task force, will review existing programs and policies, besides suggesting and implementing alterations.

Lastly, the memo relays that UMG will employ a number of methods, including enhanced philanthropic ventures and “raising our voices in Congress,” to achieve its goals. Similarly, team members and artist alike will have “ample opportunities” to become involved with the programs.

Largely peaceful protests, in cities including Los Angeles, New York, and Chicago, continued yesterday and, as in previous days, became generally violent at nightfall. Many prominent artists have donated to charities that specialize in covering bail costs for those who cannot afford them.

The news this past week has been horrendous.  There is simply no other way to put it.

First, let me stress that, for those who are understandably traumatized by these events, resources are available to you, including professional counseling. I encourage anyone in need to take advantage of them.

This week, yet again we saw our society’s most painful realities about race, justice and inequality brought—cruelly and brutally—into the harsh light of day. But no matter how shocked or saddened or infuriated we may be, we cannot just despair. We must act. Each one of us has a duty to do what we can to alter those realities, to help build a society that is far less unequal and much more just.

For some, that starts with protest—the simple constitutionally guaranteed right to be heard.

To be clear, we strongly support protest initiatives such as Black Out Tuesday and other valuable and heartfelt non-violent protests.  And, by “we,” that is to say not only UMG, but our labels, UMPG and our other companies—each of which will be communicating about it in its own unique voice.

But, as we know, protest is just a start, not a solution.  Real and constructive change—lasting change—requires sustained focus and unwavering commitment over time.

For sure, I am proud of our leadership and our efforts to improve ourselves.  But that, too, is only a start.  We must do more and now is the time to do it—and to do it with an unprecedented sense of urgency.  Even more importantly, we must commit ourselves not merely for this week, but we must continue that commitment—without let-up—in the months and years ahead.

So here’s what we’re going to do.  I’ve appointed our General Counsel Jeff Harleston to lead a UMG Task Force to accelerate our efforts in areas such as inclusion and social justice.  Jeff is convening a group of qualified executives from throughout the company to review our current programs, identify gaps and deficiencies, update our plan where it’s outdated, propose new initiatives, and ensure that these issues remain at the top of our agenda.

Everything—raising our voices in Congress, providing additional employee education and assistance, enhancing our philanthropy, using the power of our astonishingly vast catalog to effect change—everything will be on the table.  The systemic nature of the problems are just too critical to leave anything off.

Jeff will start filling you in on the details next week.

We all have much to do.  I ask each of you to seriously consider how you can best help UMG become a better and more just place to work, and how we can use our influence in culture to make the world a more just place to live.  There will be ample opportunities for everyone in the company to be involved including our artists and songwriters.

Music has always been a driving force for inspiring social change.  The voices of our artists and the songs of our songwriters have changed the world.  And they will continue to do just that.

We will amplify those voices.

We will address these issues.

Thank you again for all you do.  Stay safe.