After Buying 10% of Universal Music, Tencent Is Reportedly Looking to Buy a Stake in Warner Music 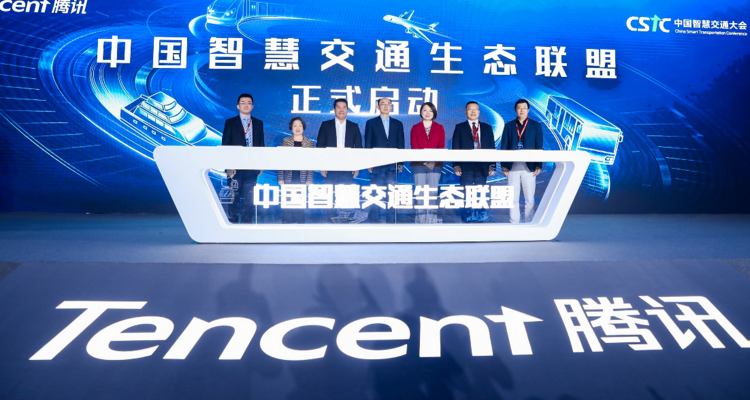 Chinese company Tencent is looking to invest $200 million in Warner Music Group ahead of the company’s IPO, according to the latest intel.

The report surfaced in the Wall Street Journal on Friday. Warner Music is the world’s third-largest record label and represents artists like Ed Sheeran, Bruno Mars, and Cardi B. The Warner Music IPO will be one of the largest in 2020 – despite being delayed by the COVID-19 pandemic.

Neither Tencent nor Warner Music has commented on the report.

Back in March, Tencent Holdings completed its acquisition of a 10% stake in Universal Music. The deal reveals UMG is worth $33.7 billion after everything is said and done. Tencent paid $3.37 billion for its 10% stake in UMG to Vivendi, its parent company.

Tencent now has the option to acquire a further 10% in UMG at the same price by January 15th, 2021. As part of that deal, Vivendi says Tencent Music is acquiring a minority stake in UMG’s Greater China operation, though the price of that chunk was undisclosed. Vivendi is planning an IPO for UMG for early 2023 at the latest, and the company is now seeking more minority stake investors.

“Now that this very significant strategic operation has been completed, Vivendi will pursue the possible sale of additional minority interests in UMG, assisted by several banks which it has mandated,” Vivendi offered in a statement.

If Tencent becomes an anchor investor for Warner Music, that would mark its second major move into the music industry in just a few months.

Warner Music is reportedly offering a 13.7% stake in WMG during its IPO. That stake includes 70 million common shares, with Warner seeking $23 to $26 per share. The stake gives the company a valuation between $11.75 billion and $13.28 billion – excluding all outstanding debt.

During the IPO, the sale of Warner shares could raise over $1 billion in funding for WMG owner, Access Industries. That’s no small chunk of change for the world’s third-largest record company.