YouTube Music Allows Users to Pre-Save Albums Ahead of Release 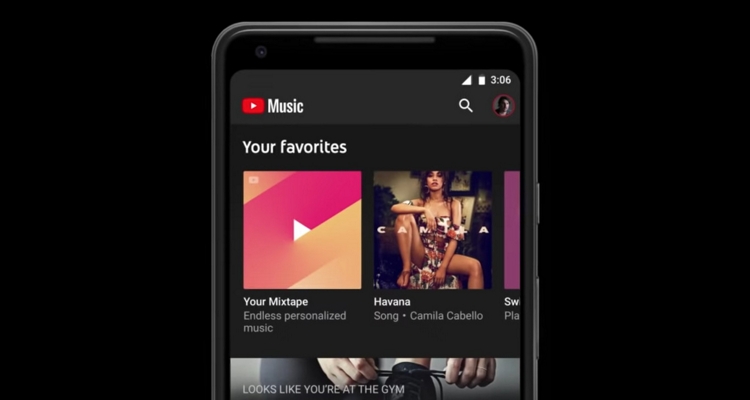 The change was first spotted by eagle-eyed Reddit users, making upcoming albums visible on the platform. Before the change, those albums did not appear on YouTube Music until release day. Now the album and its tracks are visible, though non-singles are unplayable. Users can save albums to their library and download all available tracks for offline listening.

It’s worth noting that not all upcoming albums are available on YouTube Music yet.

Lady Gaga’s Chromatica is suspiciously absent at the time of writing. It’s likely more albums will appear as the feature gains widespread use. Google has been working for two years to bring YouTube Music into feature parity with other music streaming services. Just last month, Google Play Music users finally got a way to transfer their entire personal music catalog into YouTube Music.

Both Spotify and Apple Music have allowed pre-saving albums for years now.

The feature is a great promotional tool for artists, so launching without it made the app feel barren. Even now, there are several features YouTube’s app is lacking. Transitioning from Google Play Music to YouTube Music is an organizational nightmare. You can make a playlist with uploads, but you can’t download that playlist without Premium. You can download albums and songs, just not those same albums and songs in a playlist.

You can’t cast uploaded content to speakers or speaker groups – only to devices with a screen. You also can’t start a radio station for an artist and then listen or cast it to a speaker. The big problem seems to be that both platforms sort music differently, and there’s no easy way to mass delete.