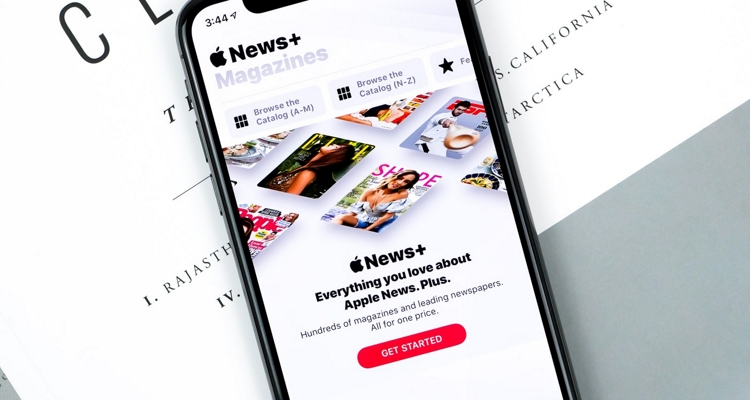 These podcast-style stories appear to be recordings of long-form articles from magazines and news outlets. The beta adds an Audio tab to the Apple News app, separating them for listening. The tab is pretty barebones right now – no stories listed actually play yet.

According to 9to5Mac, some of the supported sources include Wired, People, Variety, New York Magazine, and The Wall Street Journal. Though none of these sources play their stories in the beta version, it’s likely Apple is still working on licensing deals.

It features a 15-second rewind button and options to enable faster playback. There is also a link to the written version of the story, so listeners can read while they listen. Reports of Apple’s audio ambitions for its News app surfaced last year – this is the first fruit of that labor.

Apple’s usual Worldwide Developer’s Conference is where it usually unveils new features like this. That event was canceled in favor of a digital reveal due to the COVID-19 pandemic. We could see a formal announcement of this feature as early as June 22nd at the virtual WWDC this year.

Apple appears to be taking its audio strategy in a direction similar to Amazon. Amazon is focusing on its Audible offering by producing original content and spoken-word stories for its subscribers.

In terms of pricing, Apple news audio stories will only be available to News Plus subscribers who fork over $9.99/month. The audio stories feature will give News Plus an edge over other sources.

The spoken-word content category is one of the fastest-growing categories in the industry. Those who prefer to listen to their news will naturally gravitate toward a service that makes it easy.