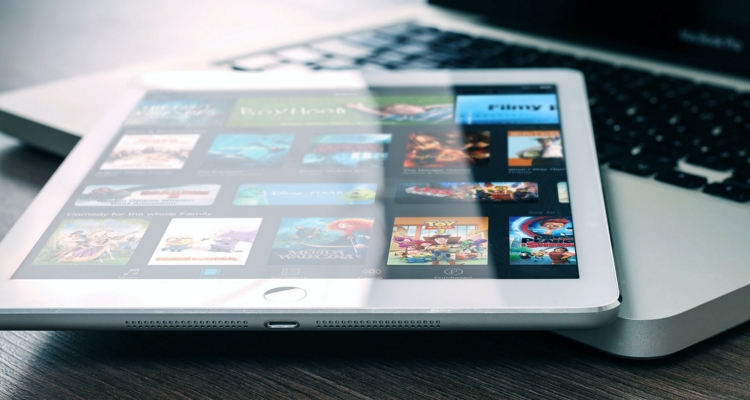 Supply chain rumors suggest Apple may switch to USB-C instead of a Lightning port on the upcoming iPad Air.

Apple transitioned to the USB-C port for its iPad Pro models back in 2018, fueling speculation that the iPad Air would follow. Now, two years later, supply chain rumors suggest the transition may finally take place.

The new iPad Air is rumored to be based on the 11-inch iPad Pro. It could be an 11-inch tablet, launching in the second half of 2020 if these rumors are correct. Apple analyst Ming-Chi Kuo believes Apple is also working on a 10.8-inch iPad.

But what would the transition to USB-C audio mean for the iPad Air series?

USB-C audio is a digital signal that has several benefits over the old analog 3.5mm signal. Noise-canceling signals are be processed inside the headphones with USB-C – leading to better quality. But it’s not all rosy, either.

USB audio may experience frame overrun and data transfer errors. Jitter usually isn’t a noticeable problem on iOS devices, but it can create some issues. The other problem arises when using a universal connector for both charging and music listening.

Port wear and tear is a real problem; it’s one reason why Apple is focusing heavily on wireless charging. Eventually, Apple’s goal seems to be taking its devices entirely portless, relying on wireless charging and wireless audio. I’m sure that will doubly upset Neil Young, who has been critical of Apple devices’ DAC quality since day one.