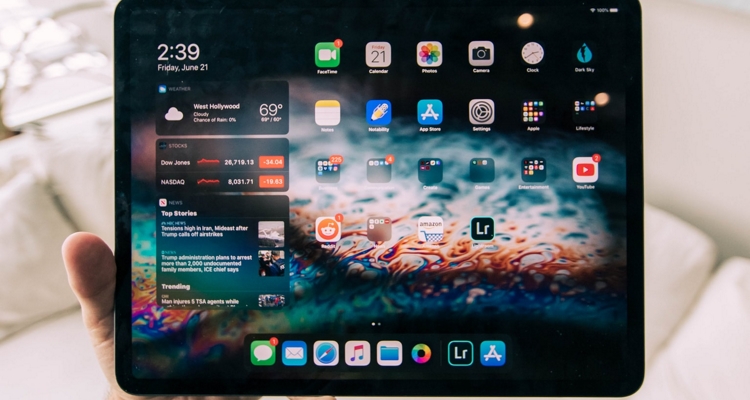 Code found in the latest beta version of iOS hints that an Apple subscription ‘mega bundle’ is coming.

The services bundle is suspected to include Apple Music, Apple TV+, and Apple News+ as one subscription. Last year Apple introduced several subscription services – leading many to complain of subscription fatigue. Bundling all Apple subscriptions into one service may help relieve that feeling among consumers.

For now, 9to5Mac says it has found references to ‘bundle offer’ and ‘bundle subscription’ in the code. These references did not exist in previous versions of the iOS beta.

A report from Bloomberg in November 2019 suggested an Apple subscription bundle is on the way.

One hiccup with that plan may exist in Apple’s contracts. The Financial Times reports that Apple’s contracts for Apple Music do not include a bundle agreement. Of course, contracts can be amended to include those provisions, however.

Apple is working on making each of these individual subscriptions more appealing to its users. This week, Digital Music News reported that Apple News+ might be getting more spoken word content. Code from the same iOS beta reveals references to long-form articles being available as podcast-like listens.

Apple is expanding its service in much the same way as Amazon’s Audible. Amazon is investing heavily in Audible originals, more podcast-like spoken-word content. The move makes sense for both companies, as Americans are now listening to more spoken word content than ever.

The short answer here is yes. Subscription fatigue is a real thing that affects not only Apple but other services. Between Netflix, Spotify, HBO Max, Disney+, and other newly launching streaming services – no one wants to pay for a ton of different subscription services.