Detroit Institute of Music Education Is Shutting Down After 6 Years 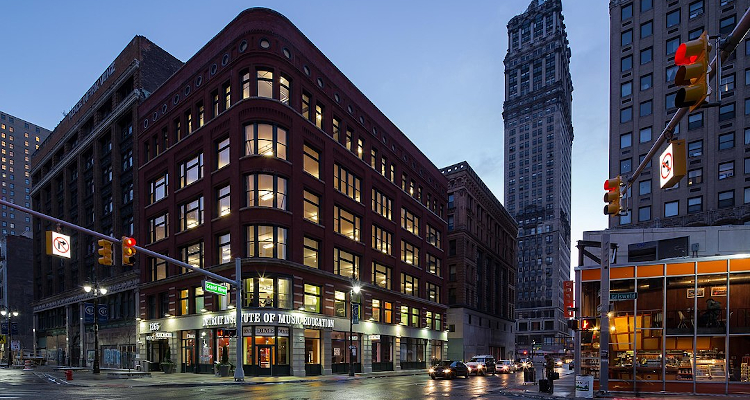 Following a dispute and fruitless negotiation with its partner college, the Metropolitan State University of Denver (MSU Denver), the Detroit Institute of Music Education (DIME) has announced that it is permanently shutting down.

Detroit Institute of Music Education officials broke the unfortunate news to students in an email this week. The high-profile music school also addressed the closure on Facebook, and a statement penned by DIME co-founders Sarah Clayman and Kevin Nixon is making rounds presently.

The concise press release indicates that shortly after the domestic onset of the coronavirus (COVID-19) crisis, MSU Denver higher-ups contacted DIME and, “without prior notice,” announced the immediate end of the partnership between the institutions.

Mincing no words, the document proceeds to state that “MSU Denver voluntarily breached the partnership agreement by not adhering to the 360 day notice period of termination.” Lacking this window, DIME was evidently unable to find another college partner and continue operating.

Finally, the release notes that MSU Denver President Janine Davidson appeared to be a supporter of DIME upon assuming the professional role in 2017, but that she canceled both her scheduled visits.

“A partnership ending without our ‘partner’ having seen first-hand the incredible work and excitement coming from our students,” the text closes.

Davidson has been active on Twitter as of late, but had not, at the time of this writing, commented publicly on the statement made by DIME’s co-founders (or the dissolution of the partnership itself). Other district professionals have cited low enrollment and income challenges as the chief reasons for MSU Denver’s stepping away from DIME.

A number of performers, songwriters, and music entrepreneurs have graduated from DIME since it partnered with MSU Denver in 2015; the accredited college offered several music-specific bachelor’s degrees. It’s unclear which options these individuals have in terms of credit transfers, already-paid tuition refunds, and more.

“DIME’s students have been left with uncertainty in both cities [DIME Denver also shut down] on how they will continue with their modern music degrees,” Clayman and Nixon wrote.

However, Nixon subsequently signaled that DIME could close a deal with a Detroit university to reopen its doors.