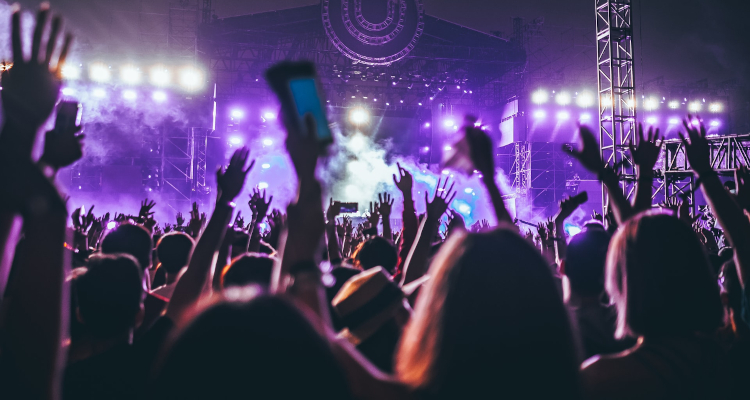 Summerfest Milwaukee executives have canceled their much-anticipated event’s 2020 edition due to uncertainty stemming from the coronavirus (COVID-19) crisis.

The Milwaukee World Festival, Inc.’s board of directors made the unfortunate announcement this morning; the news was quickly shared with Digital Music News.

Previously, the directors moved to postpone Summerfest from its original dates in June until September. Now, however, the continued risk presented by COVID-19 – and particularly for crowd-based live events – prompted organizers to opt out of 2020’s iteration.

Former MLB executive and current Summerfest President and CEO Don Smiley indicated: “Given the information available today, and the uncertainty surrounding very large gatherings, we cannot in good conscience proceed with the festival this year. The immediate future presents multiple levels of risk for our fans, and we choose the side of safety.”

The 64-year-old Wisconsin native proceeded to state that the cancellation decision was especially hard to make given the preparation efforts of employees during the last couple months, besides the $186 million economic impact that Summerfest would have had on the local market. Additionally, Summerfest 2020 was set to take place in the newly constructed American Family Insurance Amphitheater.

This cancellation marks the first time that Summerfest has been nixed in its 53-year history. Refunds are currently available for those who purchased general admission tickets via Ticketmaster or Summerfest.com, and Summerfest 2021 dates are expected to be announced in the near future.

The coronavirus pandemic has forced organizers and artists to delay or cancel virtually all upcoming music festivals and concerts. Coachella and Bonnaroo, two of today’s foremost festivals, have been postponed until October and September, respectively – though it’s far from guaranteed that they will actually take place this year.

To be sure, Coachella 2020 headliners have reportedly been asked to move their performances to 2021’s edition.